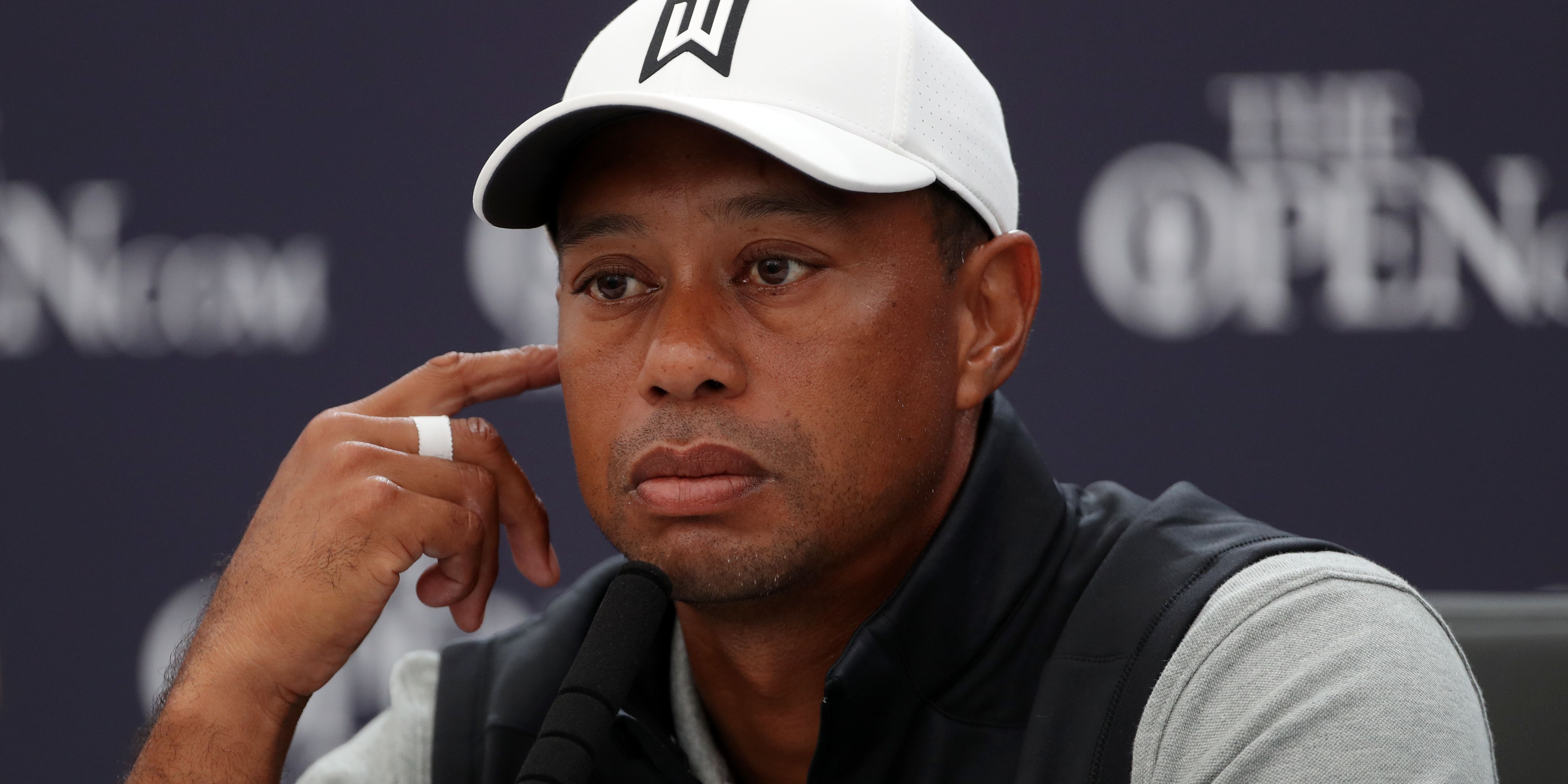 Rory McIlroy believes thoughts of Tiger Woods resuming his career following his horrifying car accident should not be “even on the map at this point”.

Woods underwent surgery on significant injuries to his right leg after the single-vehicle accident in Los Angeles on Tuesday morning.

A statement on his website said the 15-time major winner was “responsive and recovering in his hospital room” following the operation where open fractures to his tibia and fibula and further injuries to his foot and ankle were stabilised with the insertion of a rod, screws and pins.

The severity of the injuries has inevitability raised questions about whether Woods will be able to return to competitive action, but McIlroy’s concerns lay elsewhere.

Asked if Woods, who was already sidelined following a fifth back operation, could recover, McIlroy said: “He’s not Superman, he’s a human being at the end of the day and he’s already been through so much so at this stage everyone should just be grateful that he’s here, he’s alive, that his kids haven’t lost their dad.

“That’s the most important thing. Golf is so far from the equation right now. It’s not even on the map at this point.

“I think we’re all sort of heading towards that day that Tiger wasn’t going to be a part of the game. I’m not saying that that was soon. Before this accident, he was rehabbing a back injury and hopefully going to come back and play this year.

“Hopefully he comes back and is able to play, but if he’s not, I think he’ll still be a part of the game in some way, whether it’s obviously his design business and his foundation and hosting golf tournaments.

“It might be the end of seeing the genius at work with a club in his hand, but there’s still a lot of other ways that he can affect the game in a great way.”

World number one Dustin Johnson hopes Woods can complete a Ben Hogan-style comeback from the accident.

Hogan recovered from a near-fatal crash with a bus in 1949 to win six of his nine major titles, including all three he could contest in 1953.

Johnson wrote on Twitter: “Hate to see the news about Tiger. Wishing him a quick recovery and a Ben Hogan style comeback. If anyone can do it, it’s TW.”

Leading sport surgeon Professor Bill Ribbans said that Woods is at the “beginning of a long road” to recovery.

Ribbans operated on seven-time Formula One world champion Michael Schumacher in July 1999 and saw the German return to action just 14 weeks after a 130mph crash left him with a broken tibia and fibula.

“The nature of the sport that Tiger is involved with compared to Formula One, I would estimate it is going to take much, much longer if he is going to come back and be competitive,” Ribbans told the PA news agency. “This is the beginning of a long road for him.”

The 45-year-old was “conscious and able to communicate” with emergency personnel at the scene and was taken to Harbor UCLA Medical Centre.

Sheriff Villanueva added: “The front end was totally destroyed, bumpers destroyed, airbags deployed – thankfully the interior was more or less intact, which gave him the cushion to survive what would otherwise have been a fatal crash.”