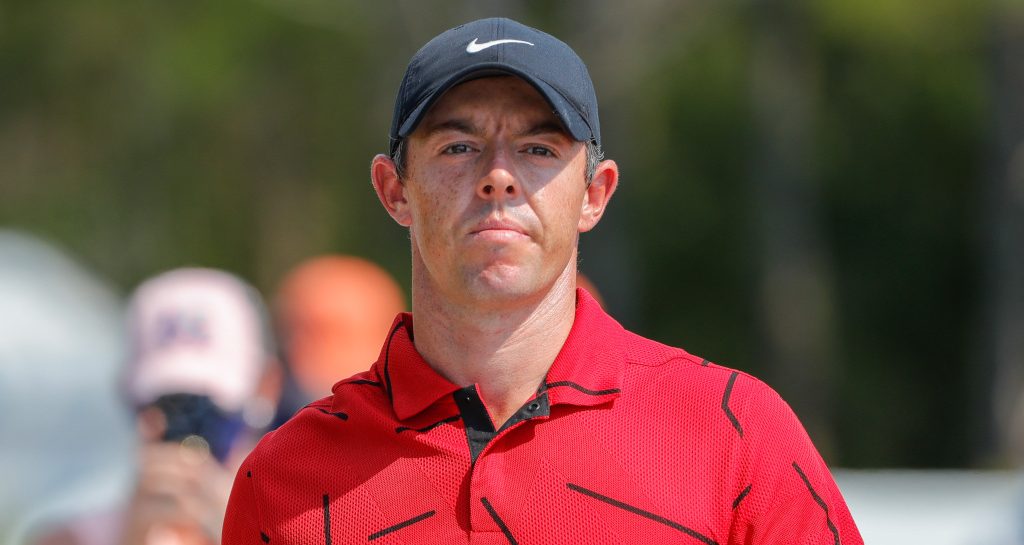 Tiger Woods has expressed his gratitude for the “touching” gesture of players wearing his signature red and black for the final round of the WGC-Workday Championship as he continues to recover from a car crash.

The golfer, who had previously said he was in “good spirits” after being moved to a second hospital in Los Angeles for treatment from multiple injuries sustained in the incident, added that his fellow competitors and fans were aiding in his recovery.

He said on Twitter: “It is hard to explain how touching today was when I turned on the tv and saw all the red shirts.

“To every golfer and every fan, you are truly helping me get through this tough time.”

Rory McIlroy was among the players to wear red and black, while Woods’s close friend Justin Thomas wore a near-replica of the striped shirt Woods wore in the final round of the 2019 Farmers Insurance Open.

“For us, it’s just a gesture to let him know we’re thinking about him, and we’re rooting for him,” McIlroy said after his T6 finish.

“Obviously, things are looking a little better today than they were on Tuesday, but he’s still got a ways to go. He’s got a huge recovery ahead of him.

“But I just think for everyone to show their appreciation of what he means to us out here… You know, if there’s no Tiger Woods, I just think the tour and the game of golf in general would be in a worse place.

He’s meant a lot to us, he still does mean a lot to us and I think that was just a little way to show that.”

Earlier, Collin Morikawa fittingly emulated one of Woods’s achievements with victory in the championship in Florida.

Morikawa joins Woods as the only player to have won a major championship and WGC event before turning 25, the 24-year-old claiming the US PGA Championship in 2020 in just his second major appearance.