Tiger Woods’ former swing coach: I think I over-coached him 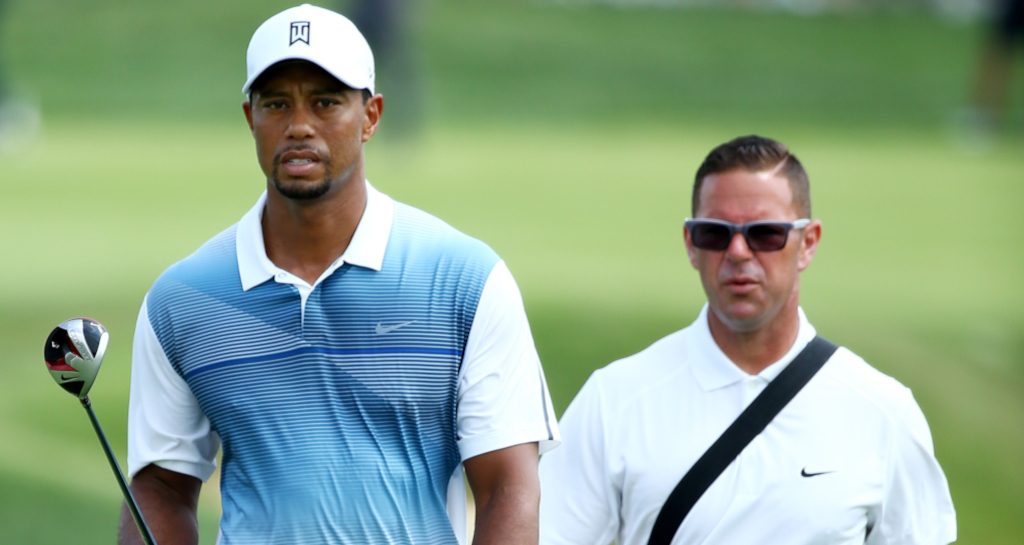 Tiger Woods‘ former swing coach Sean Foley believes he made some mistakes in the way he coached the former World No 1.

Foley said he started working with Woods at a very tumultuous time in his life, less than a year after his damaging sex scandal broke in 2009, leading to the breakdown of his marriage.

But rather than try and help him as a person amid his intense personal struggles, Foley focused all his attention on Tiger’s technique – a decision he now regrets.

“Looking back on it now, I think I probably over-coached him,” Foley told Bunkered in a new interview. “I was there at a time when he needed someone to support him. It was a time in his life when a lot of people who’d been in his life for a long time started to ditch him. I think, unfortunately, I approached it from the point of view that good technique will take care of everything.

Foley added: “Honestly, sometimes I giggle to myself when I think about it. Like, what was I even trying to tell Tiger Woods? Honestly. I remember one time he wasn’t chipping well and he asked me to take a look. If I had the chance again, I’d probably say, ‘Dude, you’re Tiger Woods. It’s chipping. Look within yourself. I’m sure you have the answer.’”

Foley said as much as he wanted to help Woods hit better golf shots, the troubles he was going through at the time had very little do to with the game and were simply bleeding over onto the course.

“I started with Tiger when golf was pretty much as hard as it had ever been for him,” he said. “He said to me, ‘I came to you because you’ve helped good players become great.’ So, it was amazing but it wasn’t by any means easy. Imagine starting anything with someone as they’re going through the crushing aspect of divorce and custody issues.

Woods would eventually return to the winner’s circle nearly two years after he started working with Foley, at the 2012 Arnold Palmer Invitational. The duo parted ways in 2014.