Tiger Woods forced to play catch up at Muirfield 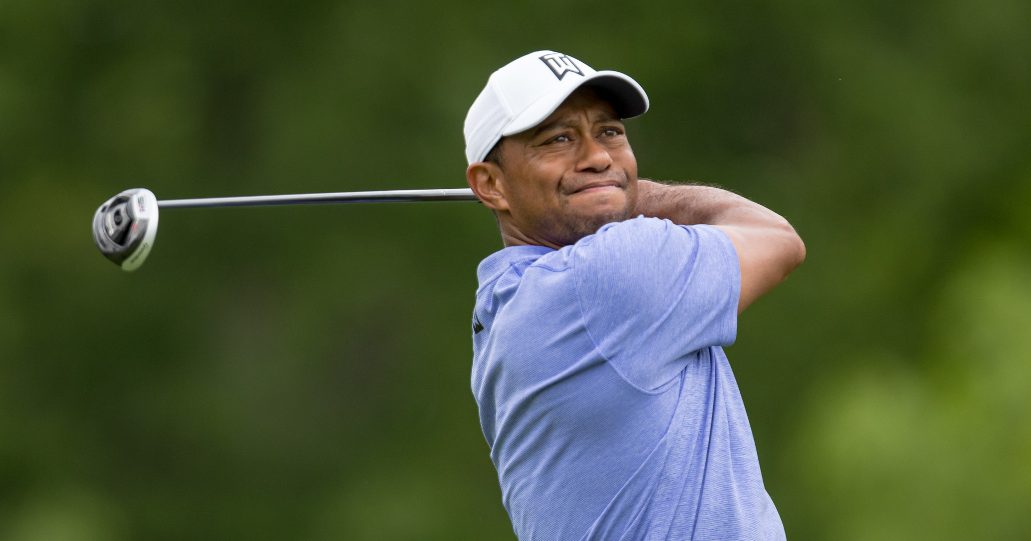 Tiger Woods was forced to play catch up in more ways than one at the Memorial Tournament.

The former world number one signed for a two under 70 around Muirfield Village, finishing five back from leader Ryan Moore.

Woods, who was playing with Justin Rose and Bryson DeChambeau, found themselves up against the clock for slow play on the back nine after they all needed extra time scrambling for pars on the tenth.

They slipped further behind when Rose hooked his way to double bogey seven on the next hole.

“It’s one of those things where we’re trying to get back in position, but unfortunately the way things work sometimes … when we tried to speed up and tried to get back into it, we kept making mistakes to not allow ourselves to catch up with the group ahead of us,” the 15-time major winner told pgatour.com.

“The group ahead of us, JT [Justin Thomas] doesn’t take a lot of time, Rory [McIlroy] plays quick, and Jordan [Spieth] was 7-under through 13 holes. So they’re obviously playing fast. And we were obviously not.

“We walked quicker. We got to the ball, slowed it back down trying to get in our natural rhythm.”

In terms of his round, Woods cancelled out his two bogeys with four birdies, but felt he left some shots out on the course.

“It was close to being easily a few more under par,” said the 81-time PGA Tour winner, who also opened with a 70 last time he won at Memorial in 2012.

“It was soft enough; it was gettable. And I just didn’t quite do it. I had a couple loose irons. But look at the scores, they’re all getting after it today. I was close to being out there with them.

“I just need to not make a couple loose mistakes like I did today, and it could have easily turned and shot five or six under par today.”