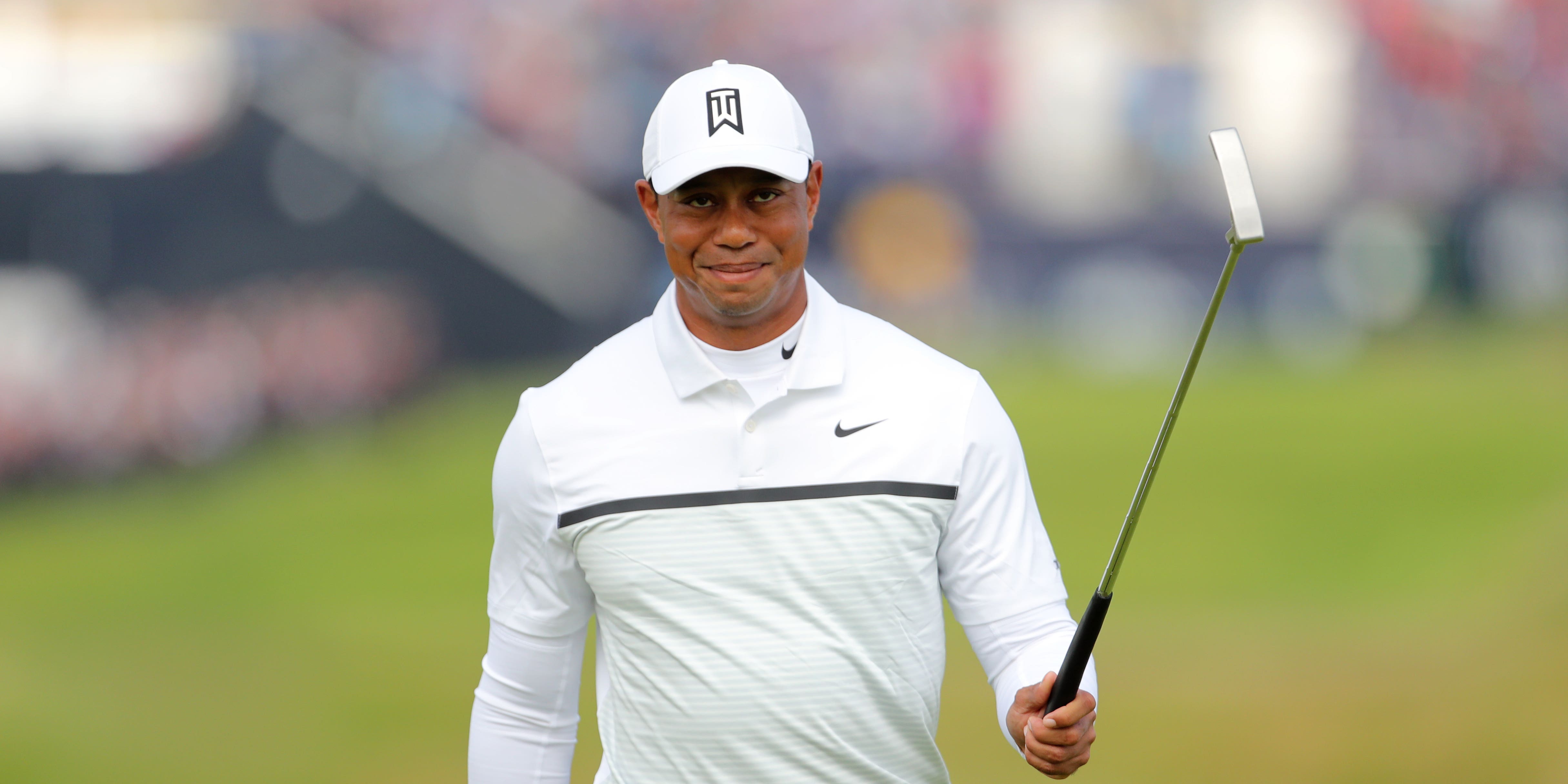 Tiger Woods has undergone surgery on his back to remove a pressurised disc fragment.

Woods, 45, will be sidelined for the Farmers Insurance Open later this month and the Genesis Invitational in February.

The 15-time major winner’s fifth back operation was brought on following discomfort he sustained during the PNC Championship in December.

He is expected to make a full recovery.

A statement published on the American’s social media channels read: “Tiger has recently undergone a microdiscectomy procedure to remove a pressurised disc fragment that was pinching his nerve after experiencing discomfort following the PNC Championship.

“His doctors and their team have determined it to be successful and expect him to make a full recovery.”

Woods said: “I look forward to beginning training and am focused on getting back out on tour.”

Woods finished seventh in December’s PNC Championship, where he competed alongside his 11-year-old son Charlie.

He last underwent surgery on his back – a spinal fusion operation – in 2017.

Following the surgery, Woods went on to win three times on the PGA Tour, including the 2019 Masters.

But his participation in this year’s major at Augusta International is in some doubt with the tournament taking place from April 8.