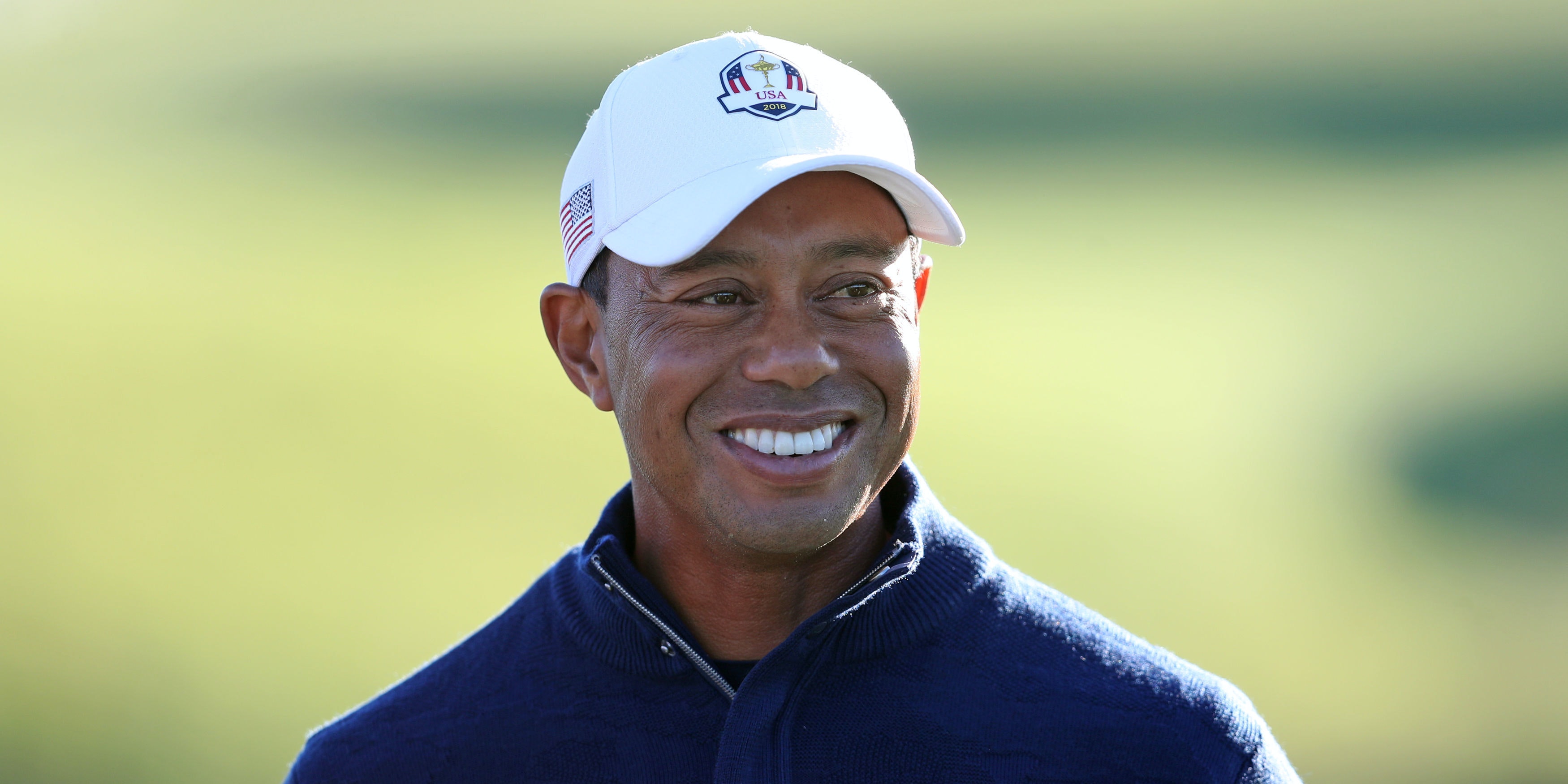 Tiger Woods believes he has ironed out some of the kinks that affected his game at the US Open as he builds towards his defence of the Masters on one of his happiest hunting grounds.

This year’s Zozo Championship has been relocated from its home in Japan to Sherwood Country Club in California – the venue at which Woods hosted his own Hero Challenge for over a decade.

In that time he claimed five victories and five second-placed finishes, meaning five delicious Masters Champion Dinners, as described by Betway. Having also won the title last year – a record-equalling 82nd PGA tour crown to take him level with Sam Snead – Woods is very much the man to beat this week.

That is an elevated status for a man whose best finish in four outings since the sport returned from its coronavirus shutdown is a tie for 37th and who missed the cut on the big stage at Winged Foot last month.

Woods, though, insists his form is tracking in the right direction.

“My game’s definitely better than it was at the US Open. I feel a little bit more prepared, a little bit better, and hopefully that translates into playing the golf course,” he said.

Noting the recent redesign at Sherwood, he added that it was likely to be a week of strong scores.

“The shape of the golf course hasn’t changed, but the greens have changed since the last time I played,” he said, quoted on the PGA Tour website.

“Some of the contours are gone and so it’s a bit different. The redo has made this golf course more member-friendly and I think that the scores will be awfully low this week.”

Woods, 44, has his eyes fixed on defending the Masters in November but admits an element of uncertainty in his preparations, given the rejigged calendar.

“I don’t know if I’m going to play Houston (the week before) or not. I’m not playing next week, and we’ll see how this week goes and make a decision from there,” he said.

“The fact that the Masters will be held in November, it’s unprecedented, never been done before. I can’t simulate the normal ramp-up that I normally have, and I don’t think anyone else can either.”

World number one Dustin Johnson will not be among a 78-strong field this week following a positive test for Covid-19, but Woods will be doing battle with 25 of the top 30 players.