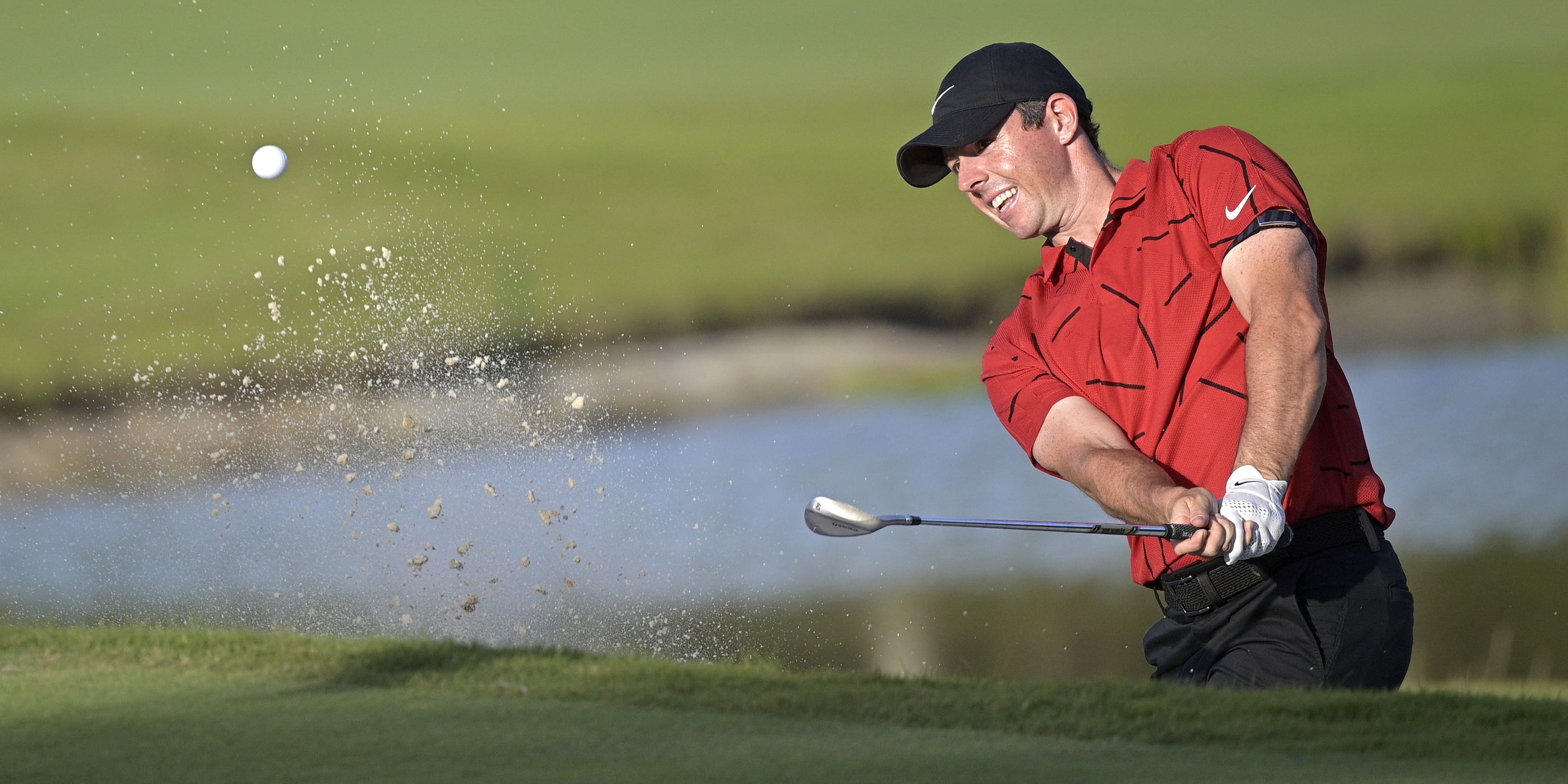 Rory McIlroy has revealed that Tiger Woods is “doing better” – and also dishing out criticism – as he recovers in hospital from serious leg injuries suffered in a car accident.

Woods underwent surgery on open fractures to his lower right leg and further injuries to his foot and ankle following a single-vehicle accident in Los Angeles on February 23.

“I’ve spoken to him a little bit,” McIlroy said in an interview on The Tonight Show with Jimmy Fallon.

“He’s doing better. I think all the guys have reached out to him and hopefully if things go well over the next week or so he might be able to get home and start to recover at home, which would be great for him, see his kids, see his family.

“He’s doing better and just I think all of us are wishing him a speedy recovery at this point.”

McIlroy was among the players who Woods thanked for the “touching” gesture of wearing his signature red and black for the final round of the WGC-Workday Championship, five days after the 45-year-old’s accident.

But McIlroy also revealed that Woods has not been afraid to give his thoughts on the Northern Irishman’s recent form, including a final round of 76 in the Arnold Palmer Invitational.

“He text me some words of encouragement before the final round of Bay Hill on Sunday and things didn’t quite go to plan and he was the first one to text me and be like ‘What’s going on here?'” McIlroy added.

“So even from the hospital bed he’s still giving me some heat.”