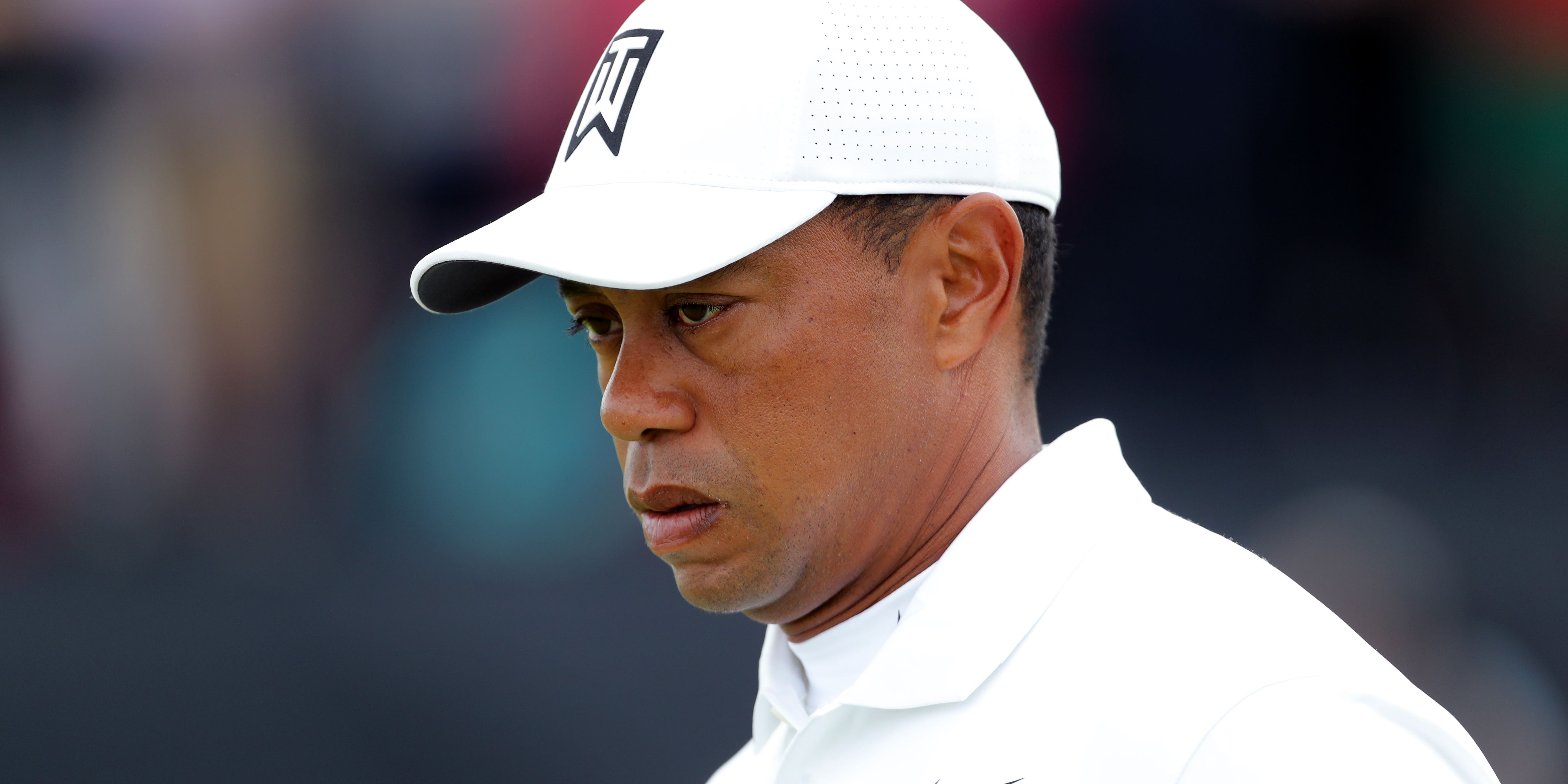 Rory McIlroy believes Tiger Woods can have a great impact on golf even if fans are no longer able to see his “genius at work” on the course.

Woods is recovering in hospital after undergoing surgery on significant injuries to his right leg which he suffered in a car accident in Los Angeles on Tuesday.

Open fractures to the 45-year-old’s tibia and fibula and further injuries to his foot and ankle were stabilised with the insertion of a rod, screws and pins.

The severity of the injuries, coupled with the fact that he was already sidelined following a fifth back operation, leaves the prospects of Woods being able to return to action hanging in the balance.

“Hopefully he comes back and is able to play, but if he’s not, I think he’ll still be a part of the game in some way, whether it’s his design business and his foundation and hosting golf tournaments,” McIlroy said.

“It might be the end of seeing the genius at work with a club in his hand, but there’s still a lot of other ways that he can affect the game in a great way.”

McIlroy also stressed that thoughts of a competitive return should be secondary given that Woods was lucky to escape with his life after his vehicle rolled several times and sustained major damage.

“He’s a human being at the end of the day and he’s already been through so much so at this stage everyone should just be grateful that he’s here, he’s alive, that his kids haven’t lost their dad.

“That’s the most important thing. Golf is so far from the equation right now. It’s not even on the map at this point.”

World number one Dustin Johnson hopes Woods can complete a Ben Hogan-style comeback from the accident.

Hogan recovered from a near-fatal crash with a bus in 1949 to win six of his nine major titles, including all three he could contest in 1953.

Johnson wrote on Twitter: “Hate to see the news about Tiger. Wishing him a quick recovery and a Ben Hogan style comeback. If anyone can do it, it’s TW.”

He added that “deputies at the time did not see any evidence of impairment” after arriving on the scene of the crash at 7.18am local time and confirmed on Wednesday that Woods was “not drunk” and that the crash was “purely an accident”.