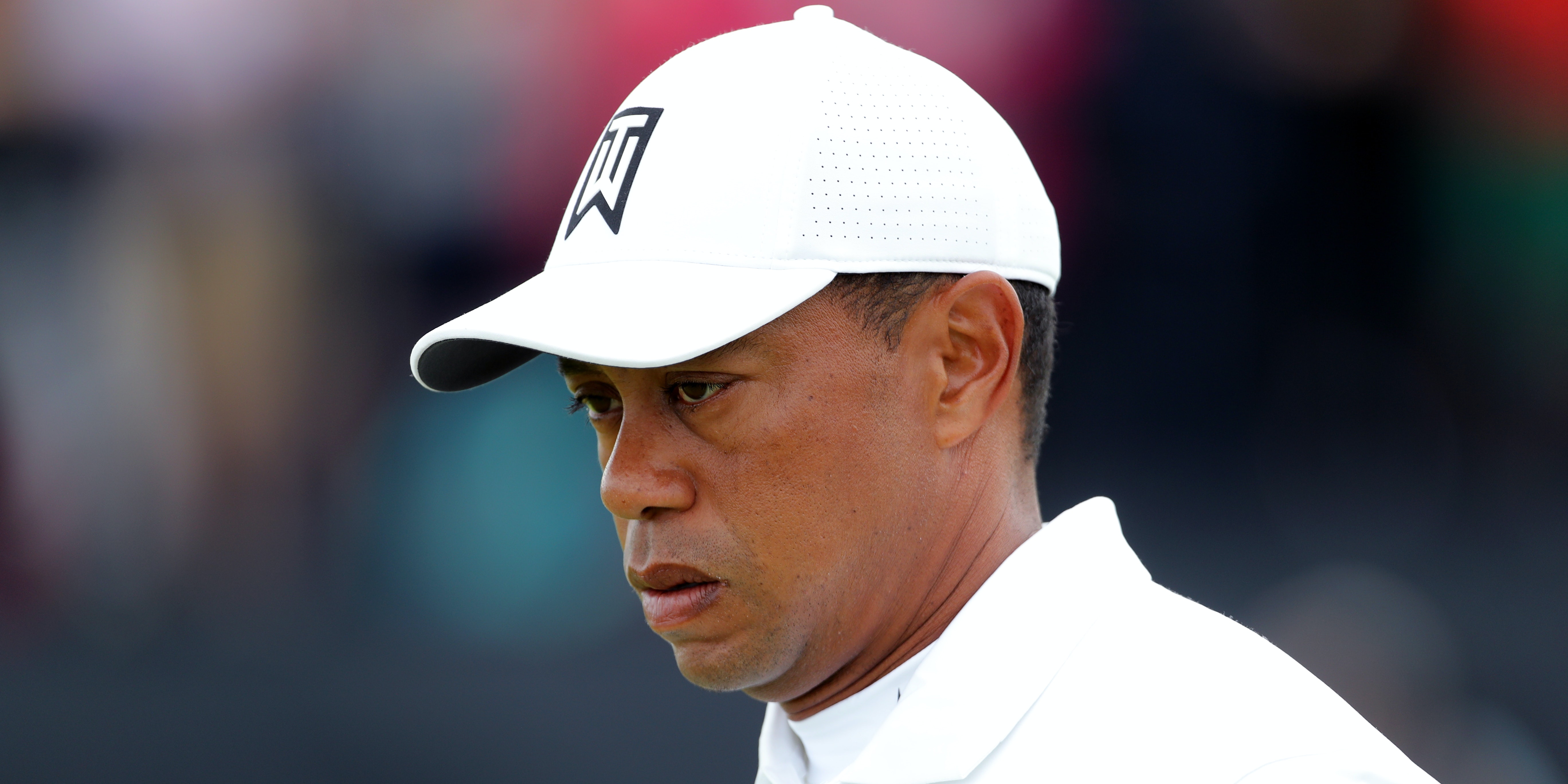 Tiger Woods will head into the year’s first major championship with just four competitive rounds under his belt since mid-February after opting not to play next week’s WGC FedEx St Jude Invitational.

Woods returned to action at the Memorial Tournament following five months on the sidelines due to injury and the coronavirus pandemic, but looked understandably rusty in finishing in a tie for 40th at Muirfield Village.

The 15-time major winner subsequently declined to confirm when he would play again and took to social media on Friday to confirm that he will not compete before the US PGA Championship at Harding Park from August 6-9.

“Disappointed to miss @WGCFedEx, but doing what I think is best to prepare me for the @PGAChampionship and upcoming FedExCup Playoffs,” Woods wrote on Twitter.

Woods defeated John Daly in a play-off to win the WGC-American Express Championship at Harding Park in 2005 and also compiled a perfect 5-0 record at the San Francisco venue in the 2009 Presidents Cup.