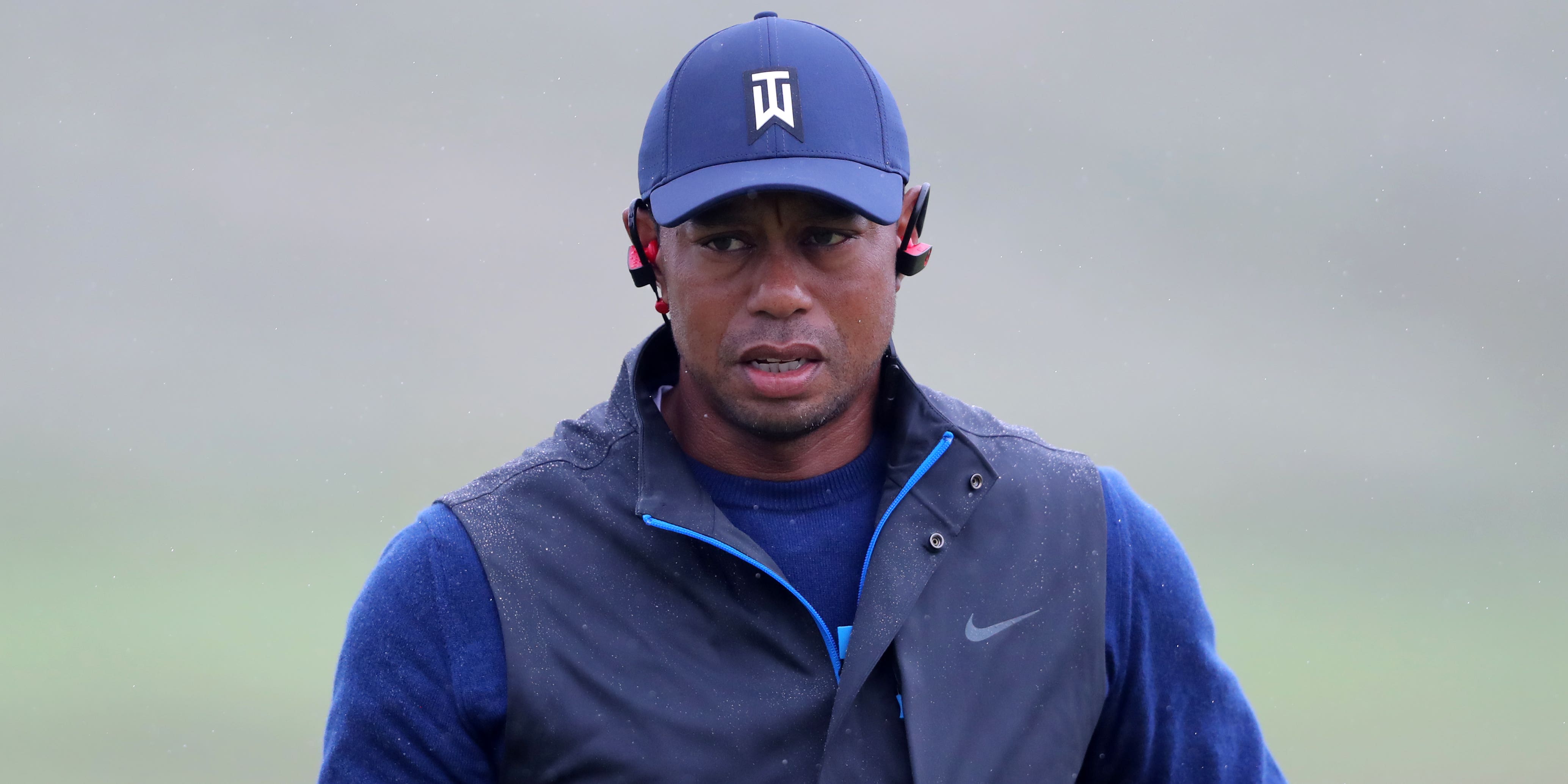 Tiger Woods was travelling at almost twice the legal speed limit at the time of his car accident, police investigating the incident have revealed.

Woods was released from hospital earlier this month after sustaining a number of serious injuries when his SUV overturned in Los Angeles on February 23.

The 45-year-old was the sole occupant in his vehicle which struck a median strip, rolled and came to a rest on its side near a steep road.

Speaking on Wednesday, Los Angeles County Sheriff Alex Villanueva said the primary cause of the accident was driving at a “speed unsafe for the road conditions and the inability to negotiate the curve of the roadway.

“Estimated speeds at the first area of impact were 84-87mph and the final estimated speed when the vehicle struck the tree was 75mph.”

The speed limit on the stretch of road where the accident occurred is 45mph.

Sheriff Villanueva added: “There were were no citations issued and there were no signs of impairment.”

Officials said they do not believe Woods was using his phone at the time of the accident but that he may have inadvertently pressed the accelerator instead of the brake when he realised he was losing control.

Woods was wearing his seatbelt and the airbags in the vehicle had deployed. The former world number one had to be pulled out through the windscreen.

Woods had been at Riviera Country Club as host of the Genesis Invitational, but was not competing following recent back surgery.

On the day of the accident he was seen on CCTV heading to a scheduled photoshoot and Captain James Powers of Lomita Station stated that Woods was “driving very normal, very slow. He made complete stops at two stop signs and stopped for a traffic signal before entering the highway.”

Powers said the event data recorder from Woods’ vehicle showed that its “acceleration pedal percentage was at 99 at all the areas of impact of the collision.

“There was no evidence of braking throughout this collision; it is speculated and believed that Tiger Woods inadvertently hit the accelerator instead of the brake pedal.

“He doesn’t have any recollection of the incident.”

In a statement on Twitter, Woods thanked the “good samaritans” who came to his aid and law enforcement officials and paramedics at the scene.