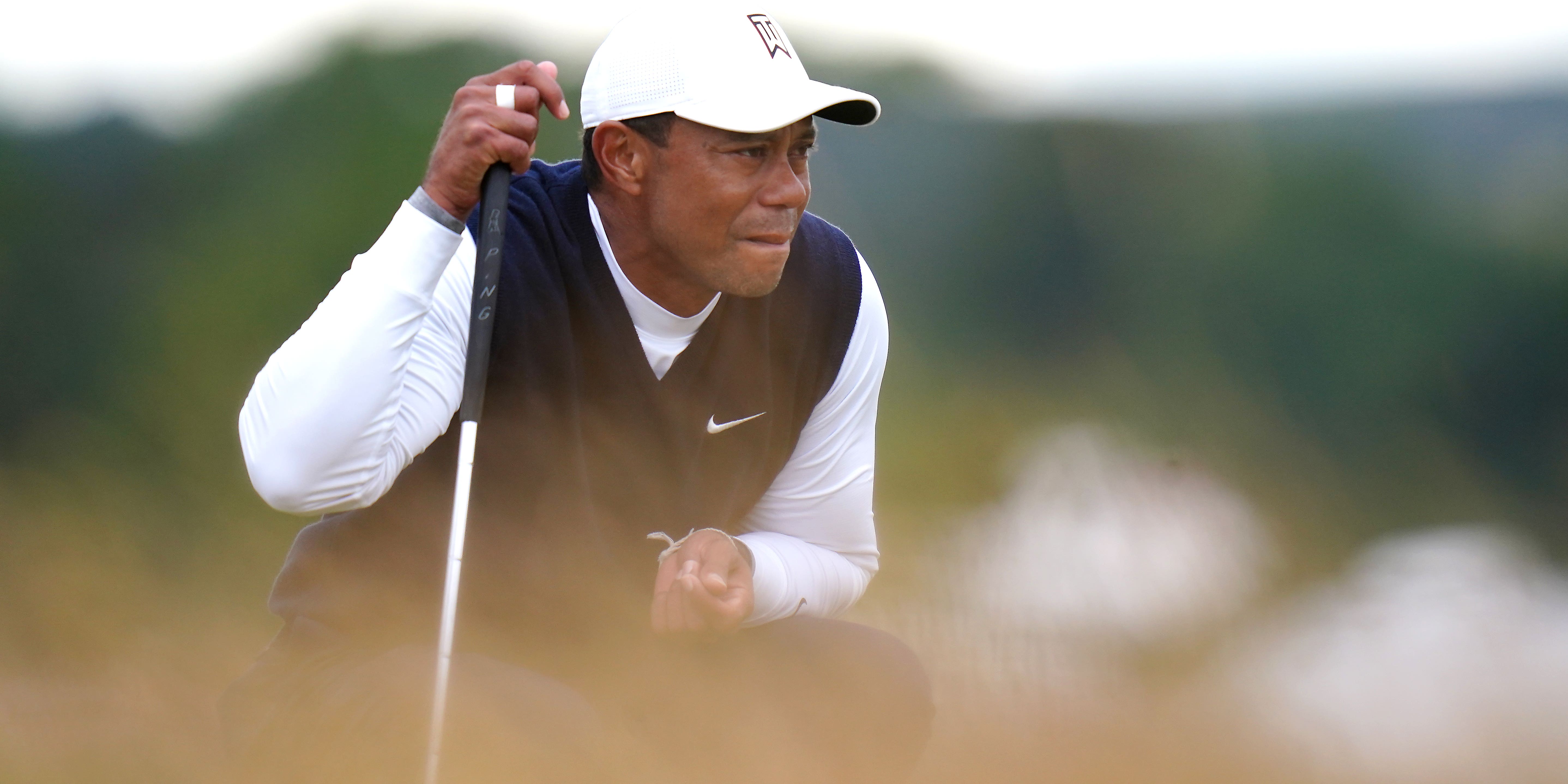 Tiger Woods has echoed Rory McIlroy’s call for Greg Norman to quit as LIV Golf CEO to allow a settlement to be negotiated in golf’s civil war.

McIlroy and Woods have been the biggest supporters of the established tours in their battle with the Saudi-funded breakaway, but McIlroy recently called for a compromise to be reached between the rival factions.

The world number one feels that will be impossible if Norman remains at the helm of LIV Golf and Woods made it abundantly clear he feels the same way as he praised McIlroy for being a “true leader”.

Speaking at a press conference ahead of the Hero World Challenge, Woods said: “There is an opportunity out there if both organisations put a stay on their litigation. That’s the problem.

“There is no willingness to negotiate if you have litigation against you. I think Greg has to go first of all.

“It has to start with leadership on their side, understanding that what is happening right now is not the best future for the whole game of golf.

“You need to have the two bodies come together and if one side has so much animosity, trying to destroy our tour, then how do you work with that?

“There is a window of opportunity for us from both tours to figure this out but I think that window’s closing just because the majors are coming up now and they’re going to have their own criteria, but again that goes back to LIV and their lawsuit.

“If that doesn’t then I think it’s going to continue going down the path that it’s going right now.”

Asked to sum up an unprecedented year in men’s professional golf, Woods added: “This whole year is a year we didn’t expect to have happen, for the animosity, the angst and then the players leaving and then the way they showed their disregard or disrespect to the Tour that helped them get to that point.

“There’s a lot of things I certainly don’t like about it and there’s certain players that are very upfront with it and have declared it and I respect them for that, but there’s also a flipside to that too that I thought was a little on the tasteless side.”