Tiger Woods: Augusta National used to be a doddle 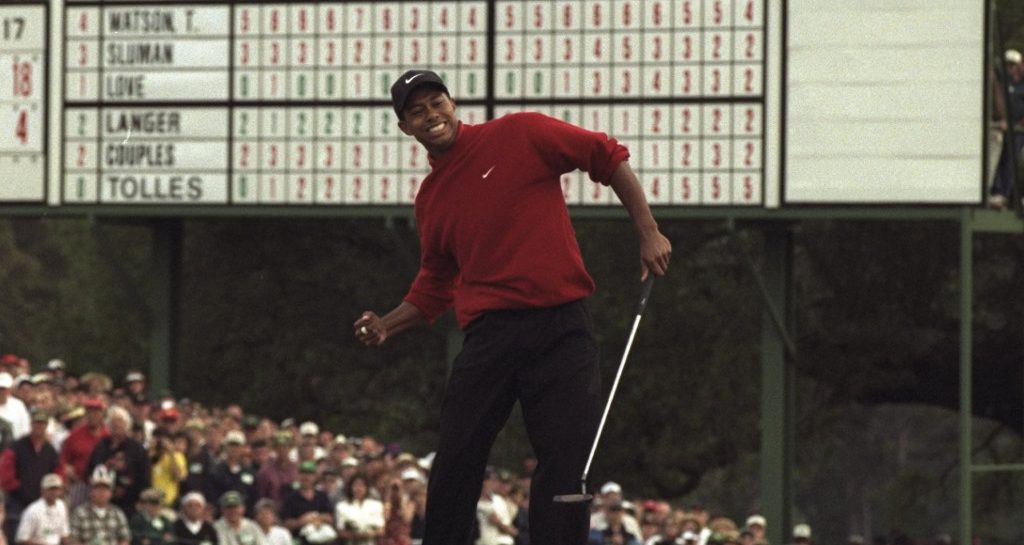 Tiger Woods insists it used to be pretty easy to win the Masters before Augusta was transformed by a series of changes.

Since 2002, Augusta National has undergone extensive alterations, the most notable being the lengthening of a number of holes, the narrowing of several fairways and the addition of trees and bunkers around the course.

The latest change set to greet returning players in 2019 is the lengthening of the par-4 fifth hole by 40 yards, while the purchasing of extra land surrounding the course suggests more changes could be in the offing in the near future.

The motive behind most of the changes was making Augusta a more challenging test for modern players, and as far as Woods is concerned, the alterations have succeeded in their aim.

In fact, Woods reckons playing Augusta used to be downright easy for him when he first arrived, which may explain his runaway 12-shot victory there as a 21-year-old back in 1997.

“When I first went there, there were no bunkers,” Woods said according to Yahoo Sports.

“I drove it into the crosswalk on one. I hit a nine-iron into two. Drove it on the green on three. Had a sandwedge into five. Sandwedge into seven. Eight I had a four-iron.

“It really wasn’t that hard.”