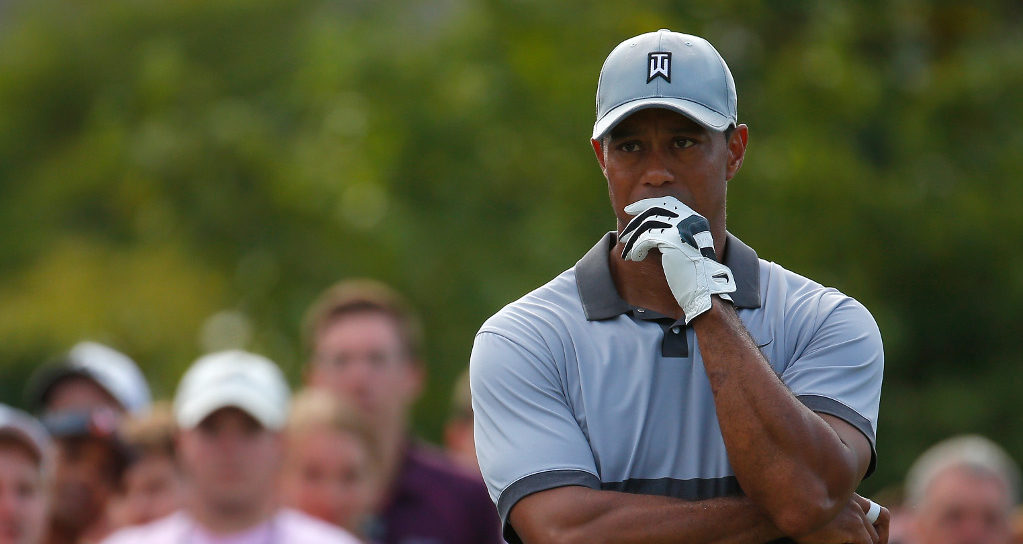 Former World No 1 Tiger Woods was arrested on a drink-driving charge in Florida early on Monday morning, authorities have confirmed.

According to WPTV, Woods was pulled over around 3am on on Military Trail South of Indian Creek Parkway in Jupiter.

Woods was booked into a local jail and released on his own recognizance with no bond at 10:50am Monday morning.

The 41-year-old has been recovering from a recent back surgery and gave his last update on his health on 24 May.

In a post on his website, Woods said the surgery had helped relieve constant pain and that he hadn’t “felt this good in years”.

He also said he was determined to play professional golf again.