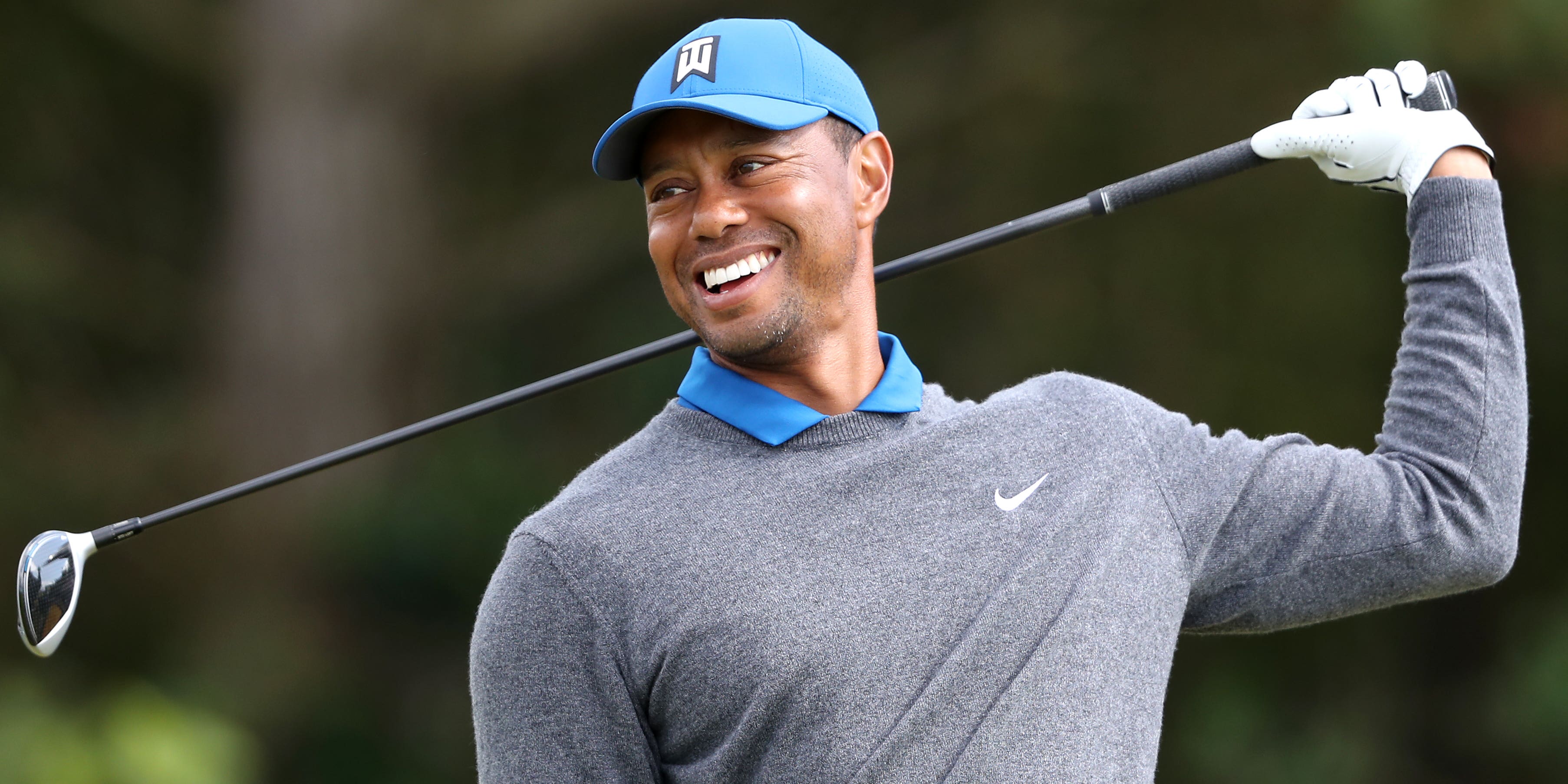 Tiger Woods appeared in high spirits as the 15-time major champion shared an update on his recovery from his car accident in February.

The 45-year-old had surgery on open fractures to his lower right leg and further injuries to his foot and ankle following a single-vehicle crash in Los Angeles.

Woods, who was found to be driving at twice the legal speed limit when he crashed, returned to his home in Florida to continue with his rehabilitation and on Friday he posted a picture of himself standing on crutches.

Woods had a big smile on his face as he stood on a golf course next to his dog.

Alongside the picture, Woods wrote on Instagram: “My course is coming along faster than I am.

“But it’s nice to have a faithful rehab partner, man’s best friend.”