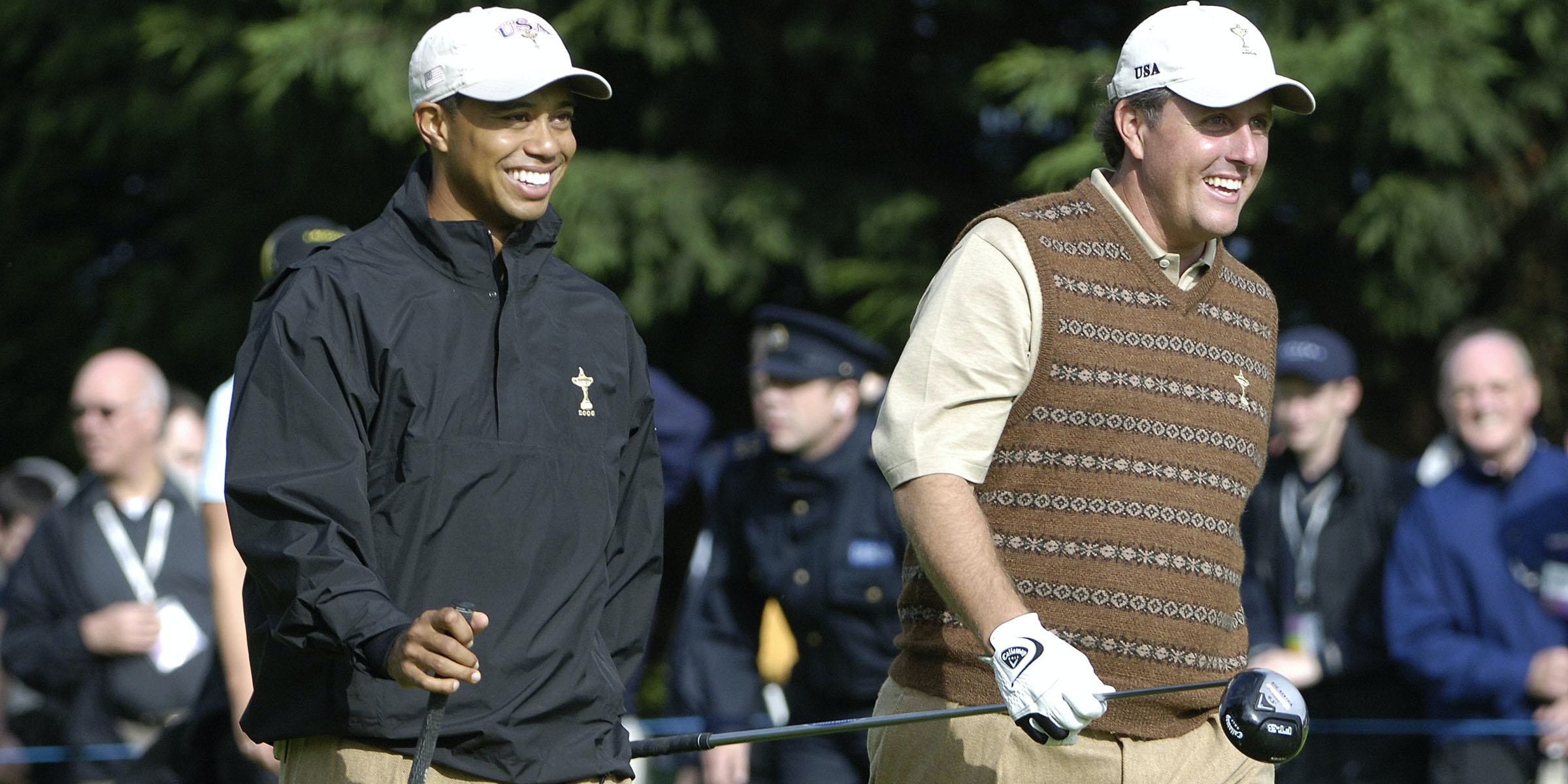 Woods and Manning took the 1-up win in The Match: Champions for Charity exhibition at Medalist Golf Club in Florida, which set out to raise 10 million dollars (GBP 8.2 million) for Covid-19 relief.

Woods and Manning took the early lead in the clash of golf and NFL rivals thanks to some impressive putting from Manning.

The duo improved their position from there as six-time Super Bowl champion Brady struggled to find his swing.

The Tampa Bay Buccaneers quarterback was hard-pressed to find the fairway through the first six holes, let alone the green.

However, Brady turned it around on the par-5 seventh when he hit the shot of the match to hole out for a birdie from 100 yards away.

The 42-year-old played like a new man from there as he and Mickelson managed to close the gap throughout the back nine to enter the 18th just 1-down.

Their efforts were in vain, however, as Woods eased a long-birdie putt close enough to the hole that a final tap-in from Manning was not required.

The result means Woods evens up his exhibition TV matches against Mickelson at one-all after Mickelson won their 9 million dollars (GBP 7.4 million) winner-take-all clash in Las Vegas in 2018.