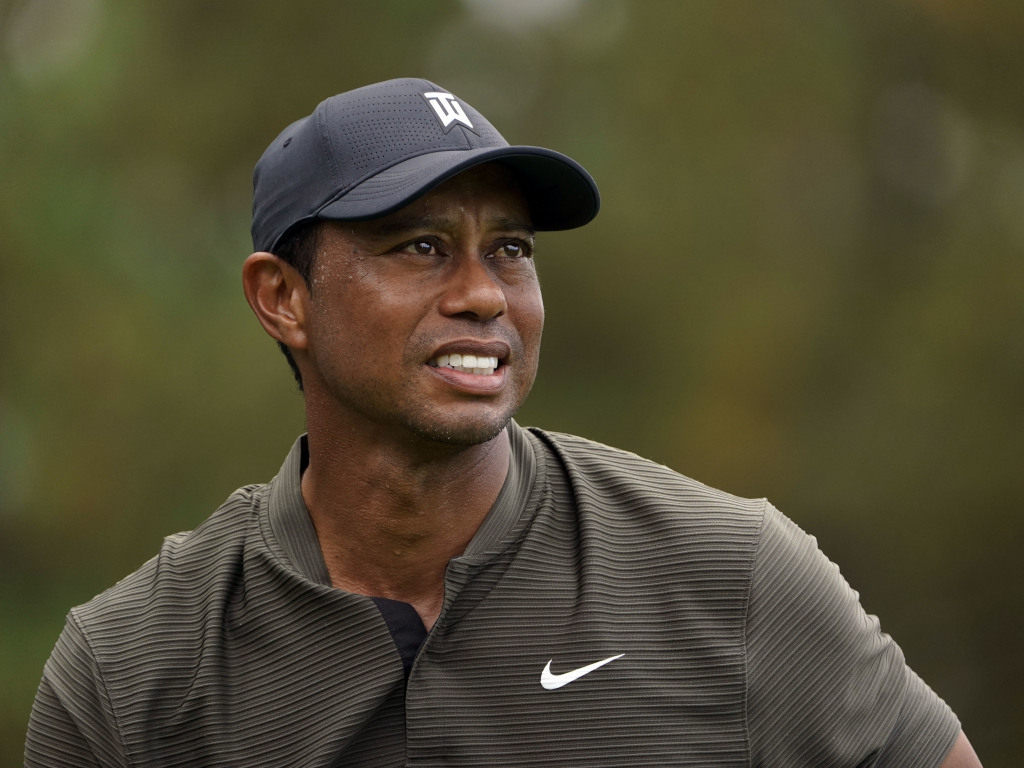 Tiger Woods was delighted with his bogey-free 68 in round one but admitted the energy at this year’s Masters is incredibly different due to the lack of spectators.

Woods, the defending champion, created a piece of personal history with his impressive 68, the first time in 23 attempts that he has kept a clean card in the opening round of a tournament he memorably won for the fifth time last year.

“I did everything well,” Woods said. “I drove it well, hit my irons well, putted well. The only real bad shot I hit today was I think (on) eight. I had a perfect number with a 60-degree sand wedge and I hit it on the wrong shelf.

“Other than that, I just did everything well. The only thing I could say is that I wish I could have made a couple more putts.”

Woods had been a 35/1 outsider at the start of the week due to some mediocre form since golf returned from the coronavirus shutdown, but the former world number one can rarely be counted out at Augusta, a golf course where he believes experience counts more than most.

“Well, I understand how to play this golf course. This is a golf course that allows experience [to shine through],” he said.

“You look at guys like Raymond [Floyd] and Jack [Nicklaus], and now Bernhard [Langer] and Freddie [Couples], they do so well late in their careers understanding how to play this golf course.

“I’ve had a lot of great practice rounds early in my career, a lot of past champions that really showed me the ropes and how to play this course.

“I know every hole’s basically been redesigned and resurfaced, but the overall landscapes haven’t changed, and just understanding that from year to year, it really does help.”

Using the slopes. Tiger Woods birdies No. 16 to reach -3 at #themasters pic.twitter.com/TZlWyHTWg8

While Woods playing himself into contention at Augusta was nothing new, almost everything else about Thursday’s first round was, and Woods admitted it was a strange experience from start to finish.

“There was a lot of difference,” he said. “The fact that we went off both tees… when they were introducing Gary [Player] and Jack [Nicklaus], I was on the putting green up here behind one and 10. The early part where they introduced Gary, we couldn’t hear it because there was a drone flying. So there’s so many different firsts.

“Then we had a long weather delay, we got out here on the golf course with no patrons. So different – not only the sights but the energy.

“There are no roars. I hit a shot into nine, my 18th hole of the day, and I got like four or five handclaps.

“It’s just so different, the energy’s very different, but we’re able to compete for a green jacket this week, which at the beginning of the year seemed improbable.”