Tiger: What Serena has done is ‘truly remarkable’ 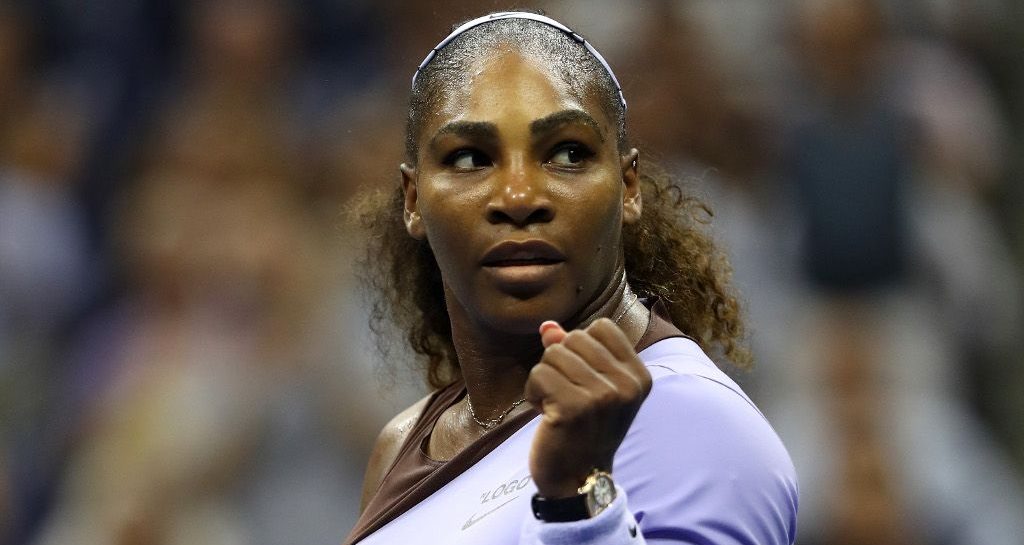 Tiger Woods has hailed Serena Williams’ truly remarkable achievement in reaching the US Open final after having a child.

Woods is in the middle of a special comeback of his own, having posted several impressive results since making his long-awaited return from injury – including a runner-up finish at the PGA Championship in August.

Williams, meanwhile, finds herself in yet another Grand Slam final at the age of 36, one year after giving birth to her daughter.

And having had a chance to talk with her, Woods is incredibly impressed by what she has achieved.

“Serena and I talk quite a bit but what she is doing is just truly remarkable,” he said.

“Having a child and having all the duties of a mother and trying to come back and trying to play at the elite level and she’s doing it. That’s back-to-back finals. That’s pretty impressive.” 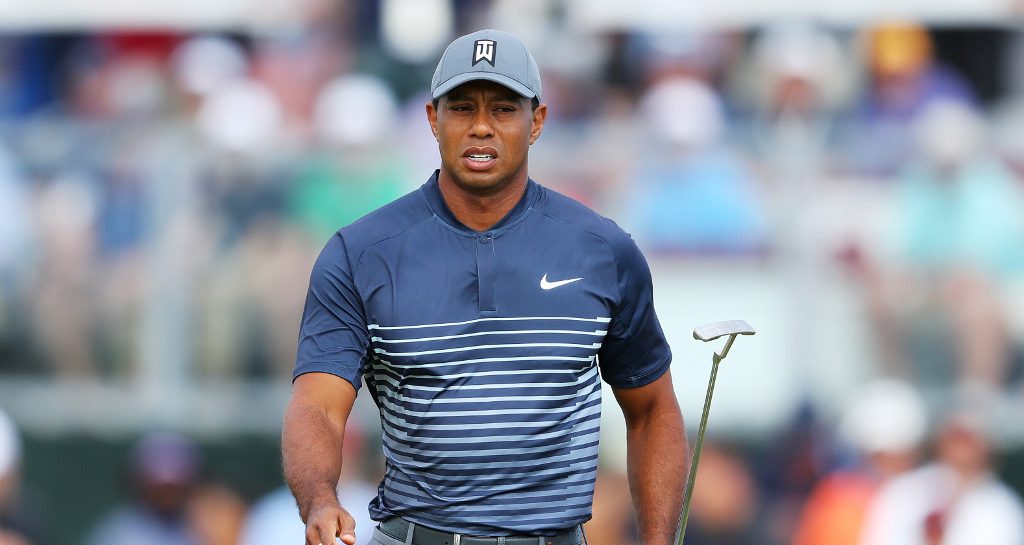 Woods also gave his thoughts on a controversial new Nike ad starring Colin Kaepernick, the NFL player who has been unable to find a new team since his decision to take a knee during the national anthem in protest against the treatment of minorities in the US.

Nike selected Kaepernick to star in commercials for the 30th anniversary of its “Just Do It” slogan, and as far as Woods is concerned the ad is a resounding success.

“I think Nike is trying to get out ahead of it and trying to do something special and I think they’ve done that,” he said. “It’s a beautiful spot and pretty powerful people in the spot.”

Woods also said he had no idea the advertising campaign was in the works.

“They did not tell me it was coming,” he said. “When corporate does things that are outside of golf and outside of my realm, that’s what they do.”