Tiger still in the woods 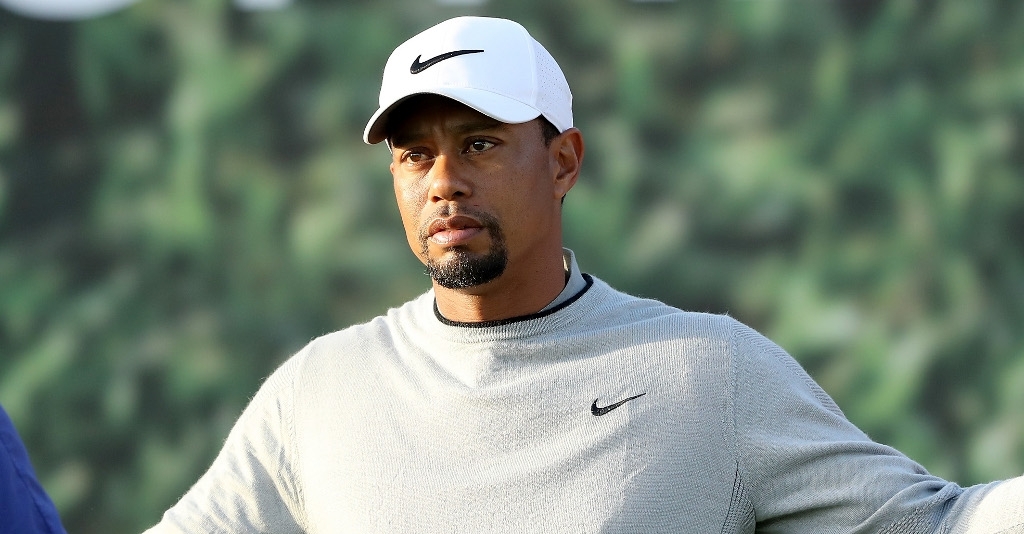 Tiger Woods took his first swings in public on Tuesday but did not reveal a timeline for his return to golf.

The 18-time major winner was in Missouri for the announcement of the first public course designed by Woods’ company TGR Design. The course, Payne’s Valley, is named after three-time major winner Payne Stewart.

At the event, Woods hit two shots into a picturesque par three, with the first bouncing off some rocks and the second coming to rest ten feet from the pin.

“The back is progressing,” the 41-year-old told the small crowd.

“I have good days and bad days. I’ve had three back operations, and that’s just kind of the nature of the business, unfortunately. That’s all I can say.”

Woods has not played competitive golf since withdrawing from the Omega Dubai Desert Classic in February with back spasms.