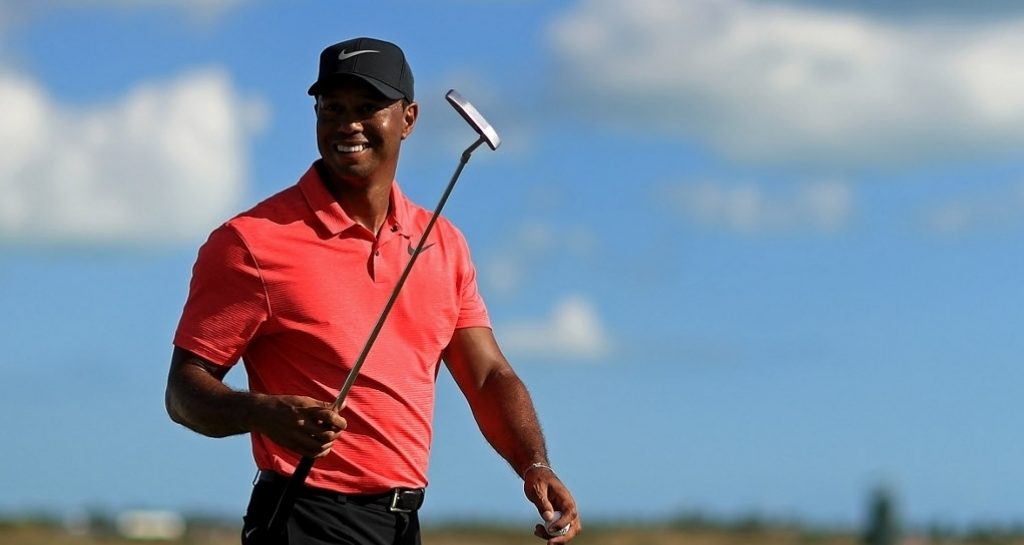 Tiger Woods is excited but cautious after hailing his comeback at the Hero World Challenge a resounding success.

Woods finished in a tie for ninth in the star-studded 18-man field after rounds of 69, 68, 75 and 68 propelled him to an eight-under-par total.

Outside of one disappointing day, he looked totally at home playing alongside the best golfers in the world – a remarkable feat considering the length of time he spent away from the game and the injury troubles and personal turmoil he's had to contend with during that period.

Miss anything from @TigerWoods return at the Hero World Challenge?

We've got you covered.

The key to his comeback is the spinal fusion operation he underwent in April, which seems to have been more successful in alleviating Woods' pain than several of his previous surgeries.

Woods admits he had no idea how we would perform once he returned to the competitive cauldron, but he now feels many questions have been answered.

"How was my scoring going to be? How was my feel? How am I going to get used to the adrenaline in my system for the first time in a while?" he said.

"I was still scratchy with my irons; I drove it pretty good, made some good putts. Overall, I'm very pleased. I showed some good signs; I hit some really good shots out there. A bright future."

.@TigerWoods top 5⃣ shots of the week from the Bahamas.

Speculation will now start over Woods' future plans, but the 14-time major champ wouldn't be drawn on anything concrete.

One thing is clear, however – Woods has next year's majors in mind.

"We're going to sit down, try to figure out the best way to build my schedule for the majors," he said. "Play enough, but don't play too much."