Tiger says TPC can be “so easy” 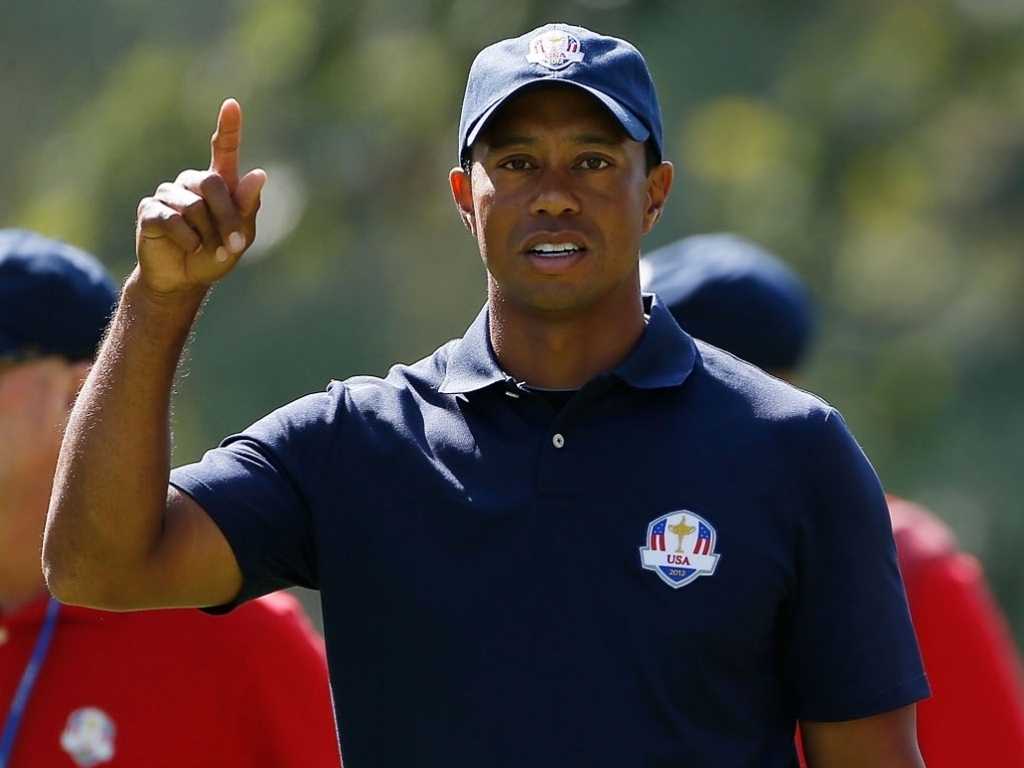 It seems Tiger Woods clearly fancies his chances of winning The Players Championship for a third time this week after he described TPC Sawgrass as playing ‘so easy’ sometimes.

Woods’ return to golf in 2018 has seen some impressive performances. He finished in a tie for second at The Valspar Championship and then backed that up with a T5 at The Arnold Palmer Invitational the very next week.

However, there have also been some very mediocre showings. The most recent of which came this week at the Wells Fargo Championship where Woods finished in a tie for 55th after failing to convert a flock of birdie opportunities and also making six three-putts throughout his four rounds.

Speaking ahead of The Players Championship Woods explained that if he can sort out his putting then he can definitely challenge at TPC Sawgrass, a course he doesn’t find difficult.

“I need to do some practicing on my putter, work on it just a little bit,” Woods said after Wells Fargo.

“You have to hit the ball well at TPC, you can’t get away with hitting it poorly.

“Ill still be working on my swing and making sure it’s solid and that I’m driving the ball correctly because that golf course does demand everything.

“Its one of those golf courses that when you’re on it seems so easy because everyone of the balls funnels into the correct spot but if you’re not then you’re always in the wrong spot and it becomes a very difficult week.”

Woods will pair up with Phil Mickelson and Rickie Fowler for the first two rounds of the unofficial fifth major.