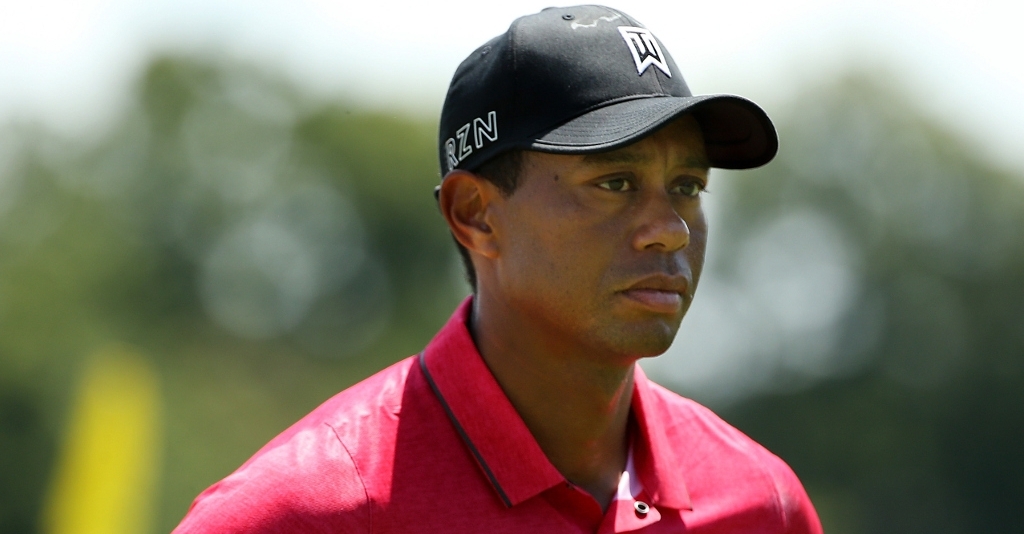 Tiger Woods has admitted that he will “never feel great again” as he tries to cope with the aftermath of multiple operations on his knees and back that have kept him from playing regularly over the last few years.

Interviewed by former R&A chief executive Peter Dawson in Dubai, the 41-year-old Woods said that things have changed at the top of the game, but that he hoped to be able to challenge again for titles – including majors.

Woods missed the cut in his first start this season at the Farmers Insurance Open following his return from a third back operation in September 2015, while last week in Dubai he shot a five-over par opening round of 77 at the Omega Dubai Desert Classic before pulling out ahead of the second round after having back spasms.

"I feel good, but not great. Granted, I don't think I'll ever feel great because it's three back surgeries, four knee operations," said Woods.

"I am always going to be a little bit sore, it's just the way it is. But as long as I can function and function at a good enough level then I'm fine with that," he added

The 14-time major winner was worried during his rehabilitation last year that he would not be able to play competitively again, having previously stated he would retire if he had to have any further operations.

"There have been plenty of times when I thought I would never play the game (again) at elite level. You put in the leg work, got to get in the gym, got to hit balls. You've got to refine your game and not make dumb mistakes out there on the golf course.

"In order to do that you've got to play a lot and I couldn't play. Playing once every three or four weeks is not going to cut it and there were a lot of times where I didn't think I was going to make it back."

Woods is scheduled to play next week at the Genesis Open before heading to Florida for the Honda Classic, but the focus for him is the Masters and the chance of winning a fifth Green Jacket.

"The whole plan was to get my body, mind and spirit ready for that first full week in April. You know, I've done it four times and I'd love to do it a fifth,” he said.

"My generation is getting older, but if I'm teeing up the goal's to win it. That doesn't change if I'm injured, coming off an injury, playing well or I'm playing poorly. If I'm in the event, it's to win the event.

"I know I've accomplished some pretty neat things over the course of my career and I hope that I can continue."