Tiger had five drugs in system at time of arrest 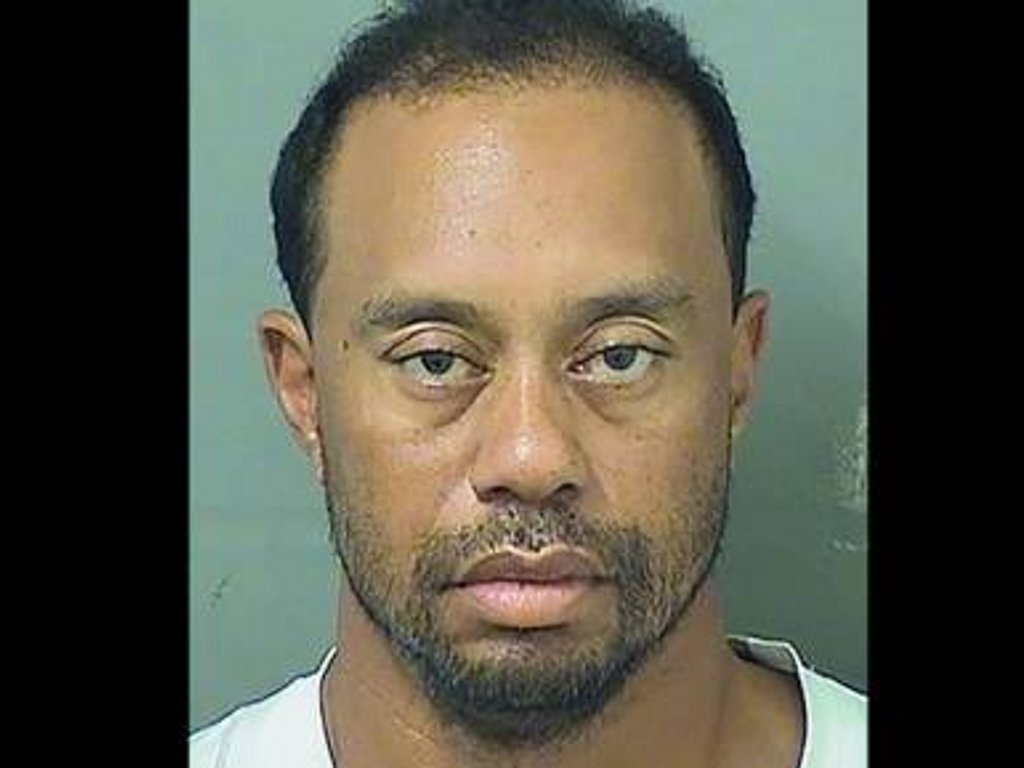 Tiger Woods had a mixture of five drugs in his system when he was arrested on suspicion of DUI in May, according to a toxicology report released on Monday.

The drugs were painkiller Vicodin, a stronger painkiller Dilaudid, the sleeping drug Xanax, another sleeping drug Ambien and THC, or the active ingredient in marijuana, according to a copy of the report obtained by ESPN.

Last Wednesday, Woods pleaded guilty to reckless driving and agreed to go into a program that would allow him to have his record erased upon completion.

The Palm Beach County Sheriff’s Office made the toxicology results available following the end of the case.

It is not unknown if the 14-time major winner had prescriptions for all of the drugs.

Woods checked into a clinic after his arrest for treatment to help him quit prescription drugs,  completing the course last month.

“As I previously said, I received professional help to manage my medications,” a statement released by Woods said on Monday.

“Recently, I had been trying on my own to treat my back pain and a sleep disorder, including insomnia, but I realize now it was a mistake to do this without medical assistance. I am continuing to work with my doctors, and they feel I’ve made significant progress. I remain grateful for the amazing support that I continue to receive and for the family and friends that are assisting me.”

Woods, was arrested when police found him asleep at the wheel at the side of a road near his home in Jupiter, Florida.

He failed sobriety tests and was then taken into custody.

The golf star has had four operations on his back since 2014, the latest being fusion surgery. Woods has not played competitive golf since February and won’t play again this year.