Tiger ‘feeling good’ as he arrives at Sawgrass for the Players 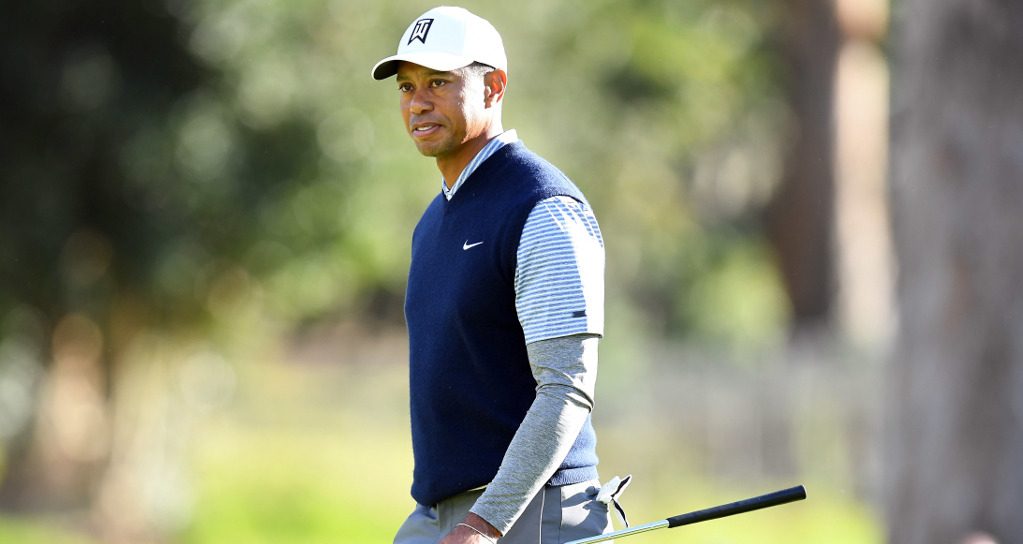 Tiger Woods says his injury troubles are a thing of the past as he arrived at TPC Sawgrass for the Players Championship on Monday.

Woods appeared to be in fine spirits as he chatted to Golfweek journalist Steve DiMeglio, assuring him that “everything is good” after he spent “a few weeks” battling with a neck strain.

The injury forced him to withdraw from last week’s Arnold Palmer Invitational, but Woods is confident he won’t have any problems at Sawgrass or at the Masters in a little over four weeks’ time.

“I feel good,” said Woods before heading to the range. “Everything is good, I feel good, I just needed last week off.

Woods said the neck strain first surfaced at the WGC-Mexico Championship, where he played through the pain to finish tied-10th.

The 43-year-old had to undergo intense treatment twice a day at the Club de Golf Chapultepec and wore medical tape to alleviate the problem.

Woods will play alongside defending champion Webb Simpson and reigning Masters champion Patrick Reed for the opening two rounds of The Players Championship.