Tiger eager to atone for Open disappointment at Firestone 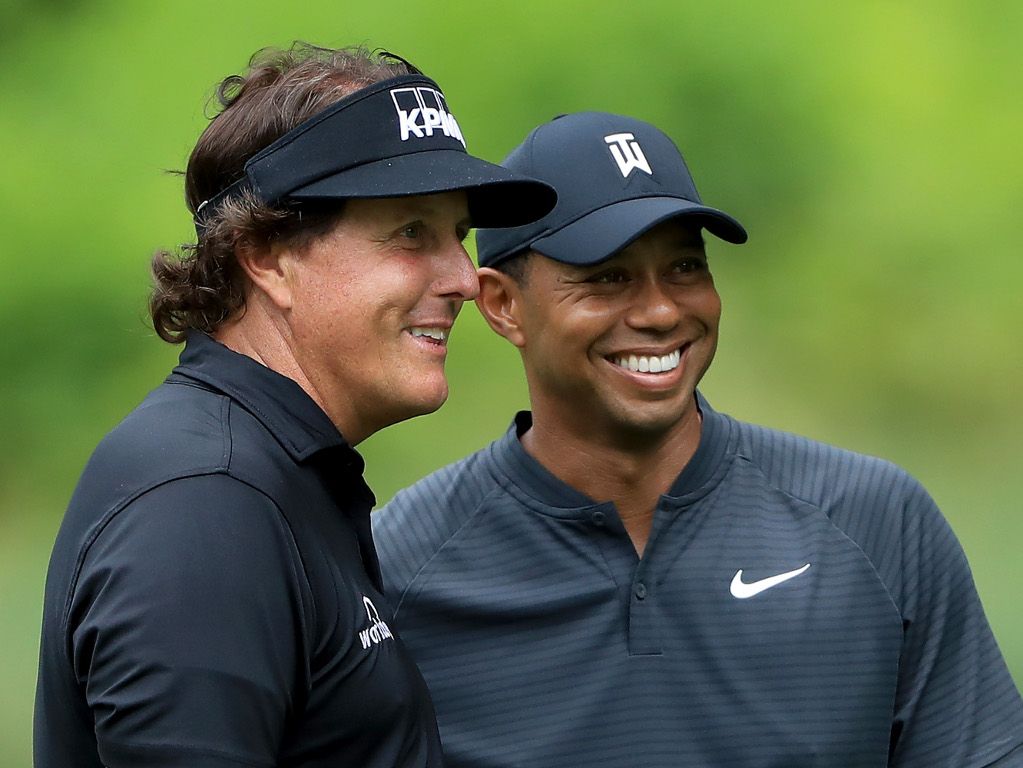 Tiger Woods admits his near miss at the Open Championship still stings, and is fuelling his determination to return to the winner’s circle.

Woods returns to Firestone this week for the World Golf Championships-Bridgestone Invitational, a tournament he has won an astonishing eight times.

And he admits that his back nine blunders at Carnoustie, which saw him lose the lead after dropping three shots at the 11th and 12th holes, has made him more determined than ever to break his near five-year winless streak.

“(I knew) it was going to sting for a while, and it certainly does because I had a great chance at it,” Woods said on Wednesday.

“I knew that if I executed my game plan, I was going to be in contention, which I did. Unfortunately, I just didn’t win.

“The way I made a couple mistakes there at 11 and 12 ended up costing me a chance of winning the tournament.”

Despite his disappointment, Woods still carries with him the same level of appreciation for being able to compete again on the PGA Tour and in the majors, considering all the injury troubles he’s managed to overcome the last few years.

“This event has been very special to me over the years. I’m excited to be back,” he said. “I went from just hoping to be able to play the tour to now that I feel that I can play the tour.

“I certainly can win again,” Woods added. “I’ve had an opportunity to win a couple times this year.”

On his love for Firestone, the 14-time major champ said: “It has always been one of my favourite golf courses on the entire tour. It’s a very simple, straightforward golf course, which we don’t see very often anymore. It’s one of the reasons why I tried so hard to get in this event, is because it does mean something special to me.

Justin Thomas is expecting something good from Woods this week, and he’s hardly the only one.

“You know he’s going to play well this week,” said Thomas, who is grouped with Phil Mickelson for the first two rounds. “This place is like Augusta for him. He could probably take two, three weeks off and he’s going to get it around here fine, because he knows how to. He’s won here as many times as I’ve won everywhere in my career.

In contrast to Woods’ sterling record, World No 1 Dustin Johnson can boast just one top-10 finish in eight starts at Firestone. But having just claimed a dominant victory at the Canadian Open last week, Johnson arrives in Akron brimming with confidence.

“You can’t fake it around here,” he said. “You really know where your game stands when you’re playing this golf course. You’ve got to hit every club in your bag and you’ve got to hit good shots with all of them.”

Open champion Francesco Molinari also hasn’t had much to write home about at Firestone. Grouped with Johnson for the first two rounds, he’s hoping to improve on his best finish of T15 in seven prior starts.

“When you go out on the course and you’re playing with some of the best players in the world, you confront yourself with them,” Molinari said. “I think a few years back, obviously, I was competing against them, but I always felt like they had something that I didn’t have.

“And now it feels like I can play with them and, you know, I don’t feel intimidated in any way.”