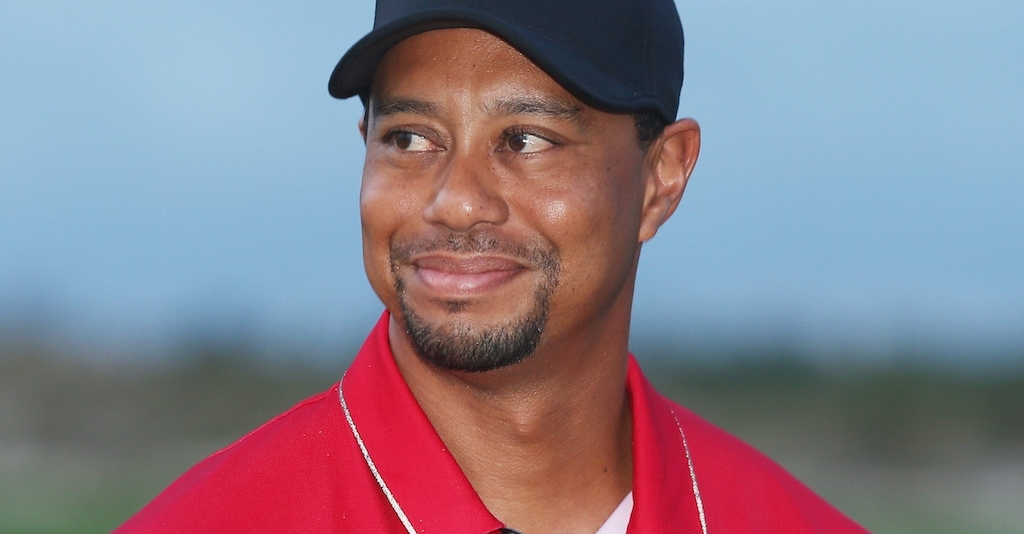 After 16 months away from competitive golf with injury problems, Tiger Woods is set to restart his professional career at the Hero World Challenge in the Bahamas on December 2 in Albany.

Woods hasn’t played professional golf since finishing in a tie for 10th at the Wyndham Championship in August 2015.

He was expected to play three weeks ago in the Safeway Open, the PGA Tour’s 2016-17 season opener.

However, three days before the tournament was to start he withdrew. He also withdrew that day from the Turkish Airlines Open on the European Tour, which is being played this week.

Woods said his troublesome back, which he’s had three surgeries on since March 2014, was not the reason for prolonging for his comeback.

Instead, he explained his game was not ready to face the best players in the world and was “vulnerable.”

The Hero World Challenge starts on the first of December and so Woods still has another full month to prepare.

“I am excited to make my return at the Hero World Challenge at Albany and play in this terrific tournament,” Woods said.

“This is our 18th year, and every year we put together a top field that showcases the best golfers from the previous season.

“Albany is an outstanding setting, and I can’t thank Hero MotoCorp enough for their support of the tournament and my foundation.”

Woods has said that he has missed competing against the best. Well, at Albany, the best will all be there. In a small 18-man field, there is no place to hide if things go wrong. It will be fascinating to see how Woods copes with that pressure.