Tiger: Being nervous means I care 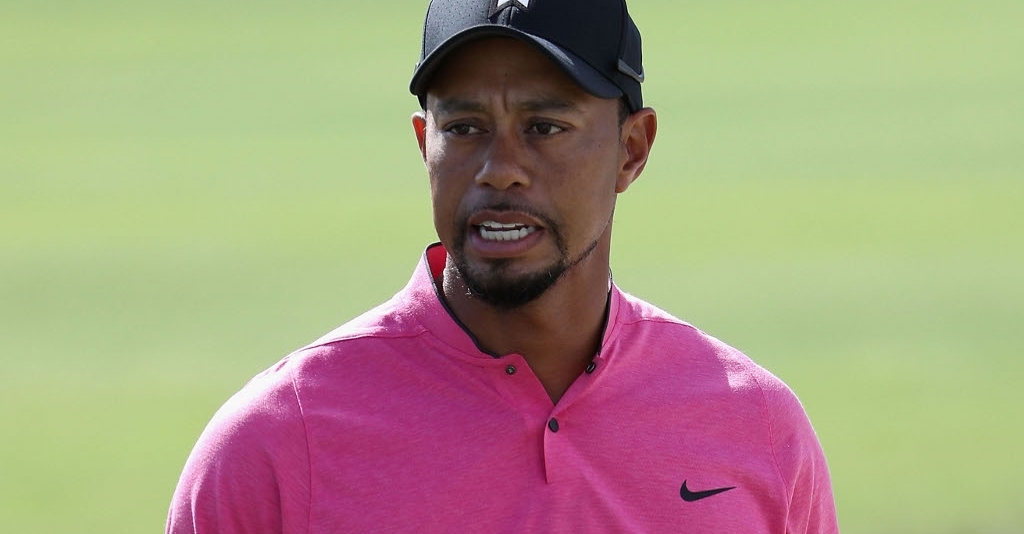 As Tiger Woods prepares to make his return to competitive action for the first time in 16 months, the former World No 1 admits he is feeling nervous.

The former World No 1 begins his long and arduous journey back to the top at the Hero World Challenge in the Bahamas on Thursday, where he will try his best to improve on his current world ranking of 898.

Woods could only react to having such a dismal ranking with humour.

“I know you have to be in the top-50 in order to get into this event, but the committee allowed one person who is outside the top 50 to get into the event. I am in the committee,” he said with a smile, adding that "one of my biggest goals is to try and get in the top 1000 in the world rankings."

And it was great to see. https://t.co/RJoazYkSuC

Jokes aside, Woods admitted that he was unsure what to expect, although he saw his nervousness as a positive thing.

"I am nervous. That’s good," he said. "As I have always said every tournament I have played I have always been nervous. That means I care. Sometimes I am at home, tinkering around with my buddies, just saying I don’t care what’s going on, but I care. I can channel that energy into focus, aggression. It’s a heightened feeling. I want to feel that. But it’s up to me to control. That’s something I haven’t done in 15-16 months. I’m going to try and get a feel for here. A lot of players talk about getting into the flow of the round. I need to find that flow quickly."

Asked if he felt his game was less vulnerable than it was 16 months ago when he decided to step away, he replied: "It’s not the same as it used to be. There is no doubt. When I first came out here I was the second longest guy (in terms of driving distance off the tee) on the tour. John Daly was no.1. I averaged 296 yards, Daly was the first one to average over 300. Last way half way through the year there were 50 guys averaging over 300. The games changed a lot!

"Am I one of the longer ones? Yeah, but I am nowhere near these guys are. I am hitting them longer than ever in my life, but it’s relative. It’s a different ball game now. Golf has changed a lot."

And has Tiger missed being in the thick of it, having been away for so long?

"I am just happy to be out here with the guys. I missed that. I missed the needling, jabbing that we all do. It’s been good to see the guys out here again.I got a chance to experience at the Ryder Cup – but i want to be the player. Still got to be a part of it in a different way."