Tiger a lion among men 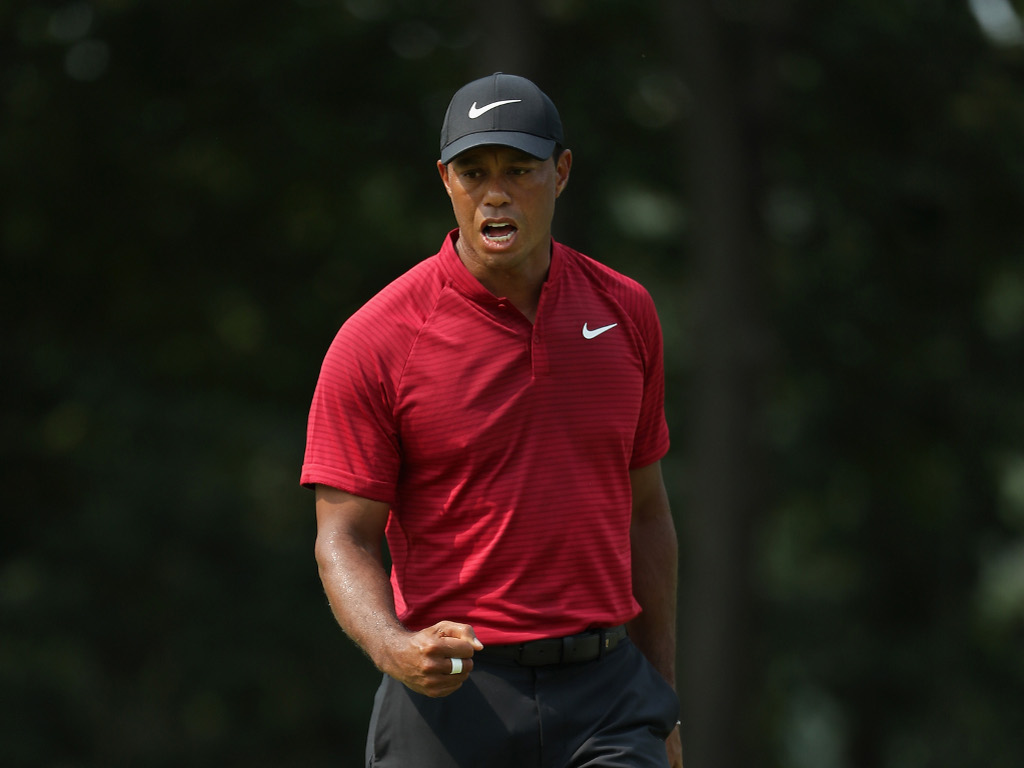 Tiger Woods still has so much to offer the world of golf. Those who suggest he is past his prime might be right, but that is no reason to think that he should be done with the game entirely. He is still a great entertainer and he is the kind of golfer that has eyes glued to television screens and courses around the world, almost all the time.

He has the type of swing through the fairway that can make knees tremble and he really knows how to smack the ball hard with a wood or an iron when push comes to shove. It’s not all about brute force, of course, as when the time comes to be precise and exact with putts and pointers, you know fans can count on him to get it right, more often than not.

Woods is the sort of golfer that will comfortably oblige those who enjoy a cheeky punt or two on sites like winningsportsbets.co.uk. There have been so many who have benefitted from his great work in terms of entertainment and enjoyment, and perhaps pocketed a bit of money too because they were willing to walk the talk by sparing a few dollars or pounds on the right markets when the Majors or other small tournaments came around

There is longevity in the man, too, which is what you want from a sports star who you back to go big or go home. He requires the support of those who are willing to walk a tough life, personally and professionally, with him. We all know how certain off-course activities have put him in the headlines for the wrong reasons, but these should never detract what a wonderful golfer he is. There is good reason why he led the world ranks for so long, so consistently. He was and still is willing to put in the hard work required to stay at that sort of level for extended periods. So many other golfers have come and gone before him, unable to maintain what was required because they did not have the physical or the mental strength for this.

He, naturally, has his trusted advisers, and they too are partly responsible for looking after his game and ostensibly his individualism. Tiger has often exclaimed that he wouldn’t be able to do what he does without some companions alongside. Be these golf or personal companions, they are each important to his wellbeing as a human and a golfer.

He has also invested in the right equipment. Sponsorship in excess of millions of dollars help with this, but it was important for him to partner with the right brand. This remains the case today. If he is playing in a major tournament or something somewhat less important, he needs to be at his best and being at his best means being dressed for success with the right clubs in hand and tees and balls at his feet. His cleats need to be the best. His caddy needs to be in form too.

Indeed, the choice of caddy for a man like Tiger has been properly documented. This kind of relationship could never just be left to chance. The time and financial investment in this relationship is carried out in evidence on the course. He couldn’t just have someone to cart his clubs around. No, in the heat of the moment, when a single putt could make or break a title-winning chance, he, like other golfers before him, has wanted to have the right person there by his side. It’s this sort of integrity that makes him so adorable.