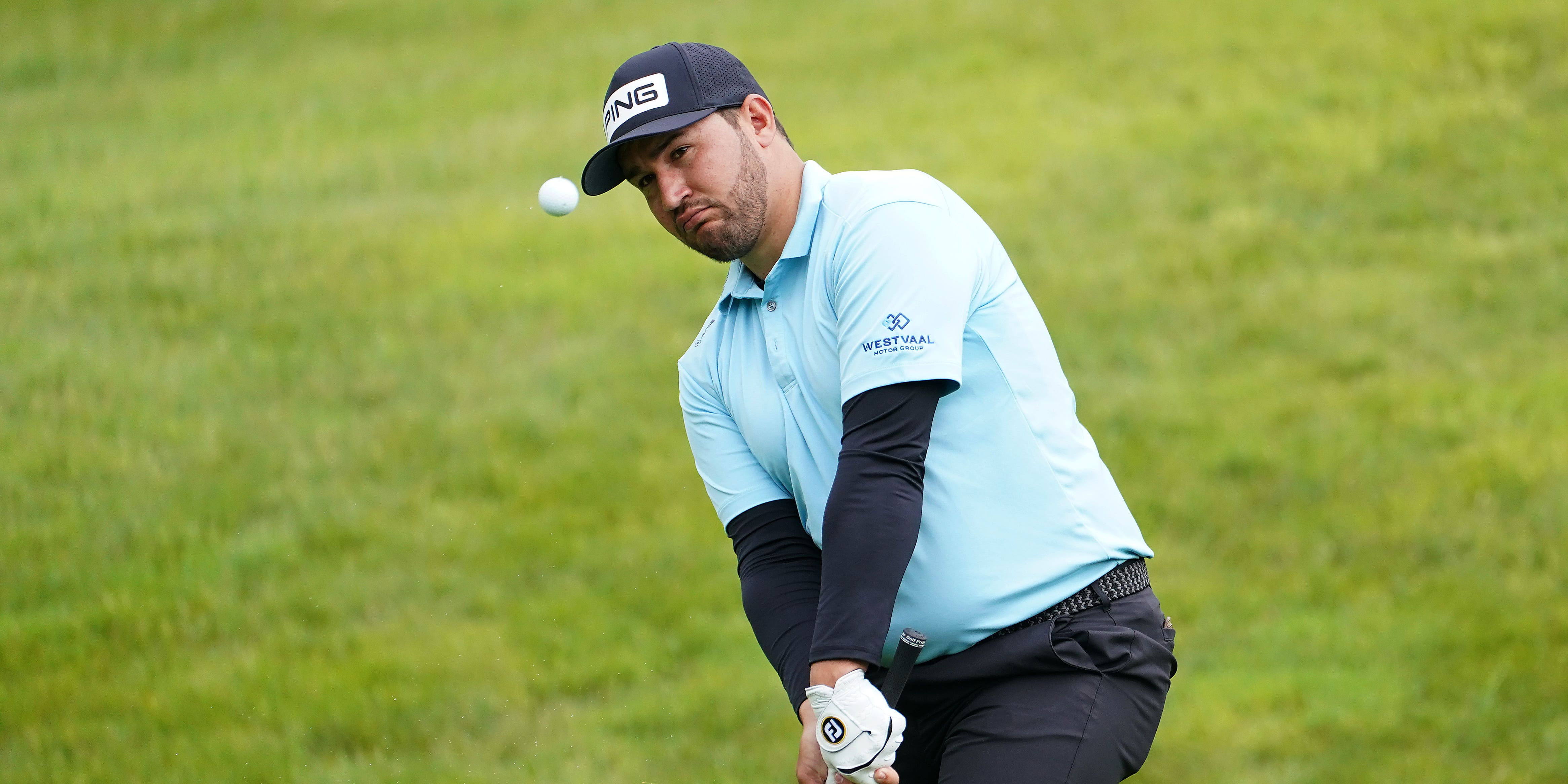 Thriston Lawrence took a two-shot lead into the final round of the South African Open on 18 under par.

The Frenchman went round in 66 for the second day in a row and produced the highlight of the day when his flop from the back of the 10th green spun sharply left to right and rolled in for a brilliant eagle.

Sordet added seven birdies to counteract a bogey and a double, opening up some daylight on third-placed Jens Fahrbring in third at 12 under.

Lawrence holed from the fringe for an opening birdie and capitalised on a perfect approach to the fourth before salvaging a duffed chip at the next with a wonderful long putt for birdie.

His one dropped shot came at the ninth, but he birdied the long 13th, where Sordet missed a makeable eagle putt, before both players finished birdie-birdie to set up a final-day duel.

Fahrbring racked up five birdies to undo the damage of successive bogeys at the sixth and seventh, while Wu Ashun’s flawless 67 lifted him to 11 under and fourth place.

Wilco Nienaber, Martin Simonsen and leading amateur Christian Maas were all at 10 under, with Simonsen’s 65 the best round of the day.

Ockie Strydom, second overnight and playing with Lawrence and Sordet, fell back to eight under after a disappointing 75 – 12 shots worse than his course record on Friday, despite also finishing with back-to-back birdies.