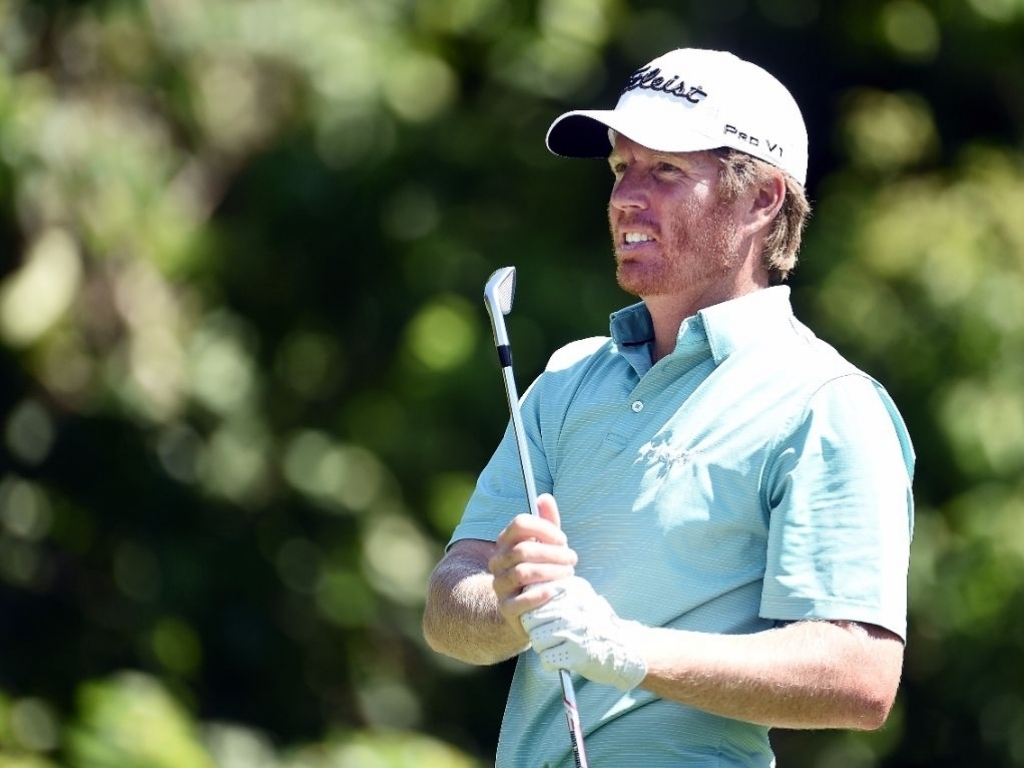 The trio are all currently outside the world’s top 180 and don’t boast a single PGA Tour title between them, but they moved joint top of the leaderboard after the opening round of the tournament, at the Colonial Country Club, in Texas.

Kraft enjoyed an unblemished round, with five birdies, while both Poston and Fathauer each carded a single bogey to go with their six birdies.

However, there are some more familiar names hot on the heels of the trio, at five under par.

Britain’s Graeme McDowell and Spain’s Jon Rahm are just a shot adrift of the leaderboard summit, while Phil Mickelson and Zach Johnson are among a group at three under.

It was a positive reaction from Rahm after he endured a disastrous round of 82 on the third day of the Players Championship earlier this month.

Rahm said: “It’s an old school golf course, and usually I like those. We have quite a few of those back in Spain.

“I try to use (my driver) as much as possible, and rarely found myself out of the fairway. When I did, it was on the right side of the rough so I had a good chance to hit a good shot.”