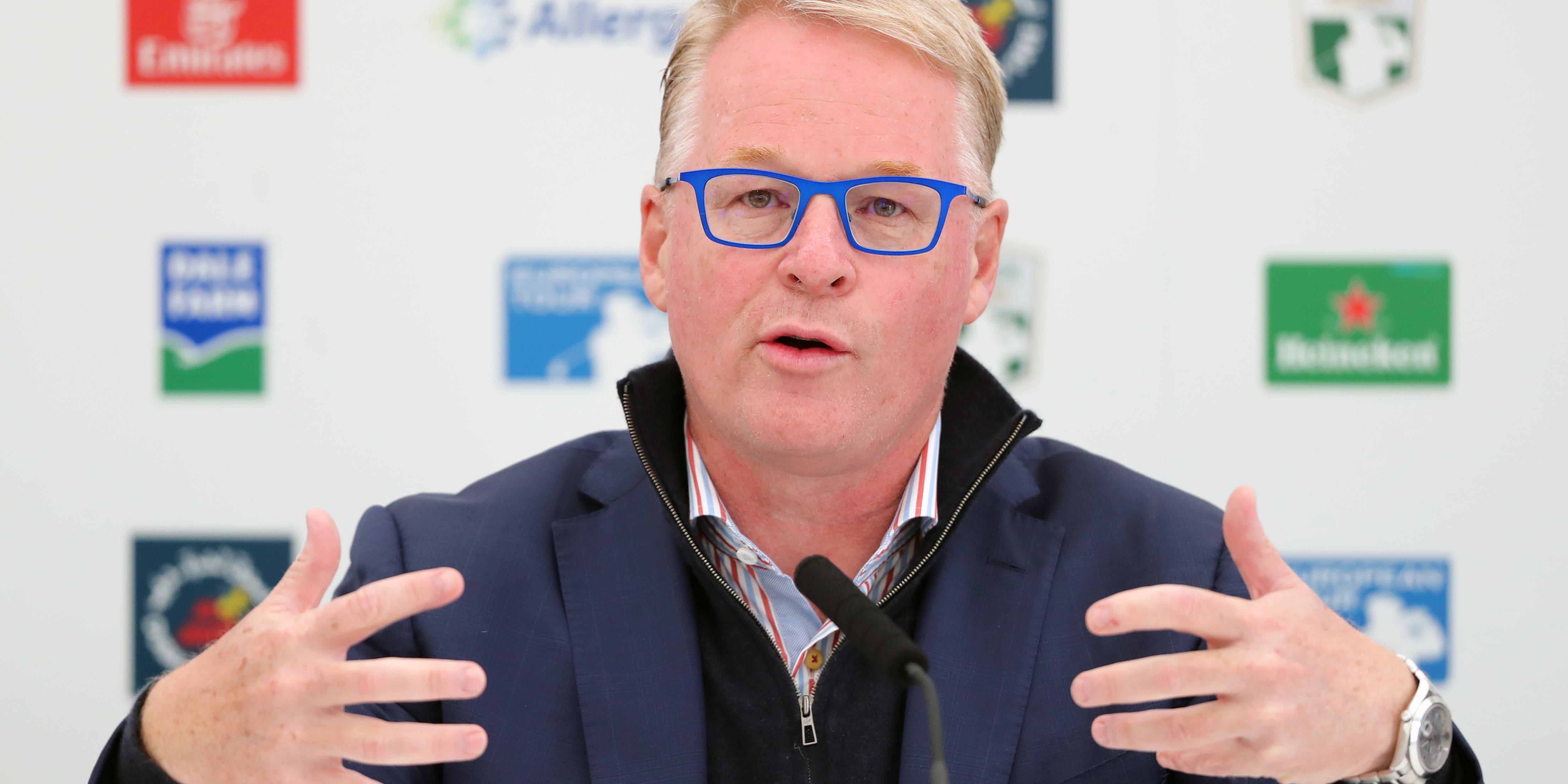 Three tournaments will be co-sanctioned by the European Tour and PGA Tour in 2022 as part of the strategic alliance between the organisations.

The Barbasol Championship, Barracuda Championship and Genesis Scottish Open will count towards both the European Tour’s Race to Dubai and PGA Tour’s FedEx Cup standings.

The Genesis Scottish Open (July 7-10) will remain a Rolex Series event and retains its coveted place in the schedule ahead of the Open Championship until at least 2025. The field will be split between members of both Tours.

European Tour chief executive Keith Pelley said: “We are delighted to welcome Genesis as a title sponsor of a European Tour event for the first time.

“Genesis has a strong history of sponsorship on the PGA Tour through The Genesis Invitational and their commitment to the Scottish Open will further enhance one of our premier events of the season.”

Genesis will take over the title sponsorship of the event from abrdn, with the venue for the event to be confirmed at a later date. It has been staged at the Renaissance Club for the last three years.

Fifty European Tour members will be able to contest the Barbasol Championship and Barracuda Championship, which will be played in the same week as the Genesis Scottish Open and 150th Open Championship respectively.

It was also announced on Tuesday that prize money for the Irish Open will increase to 6million US dollars (approx GBP 4.3m)from 2022.