Three out in front at Phoenix Open 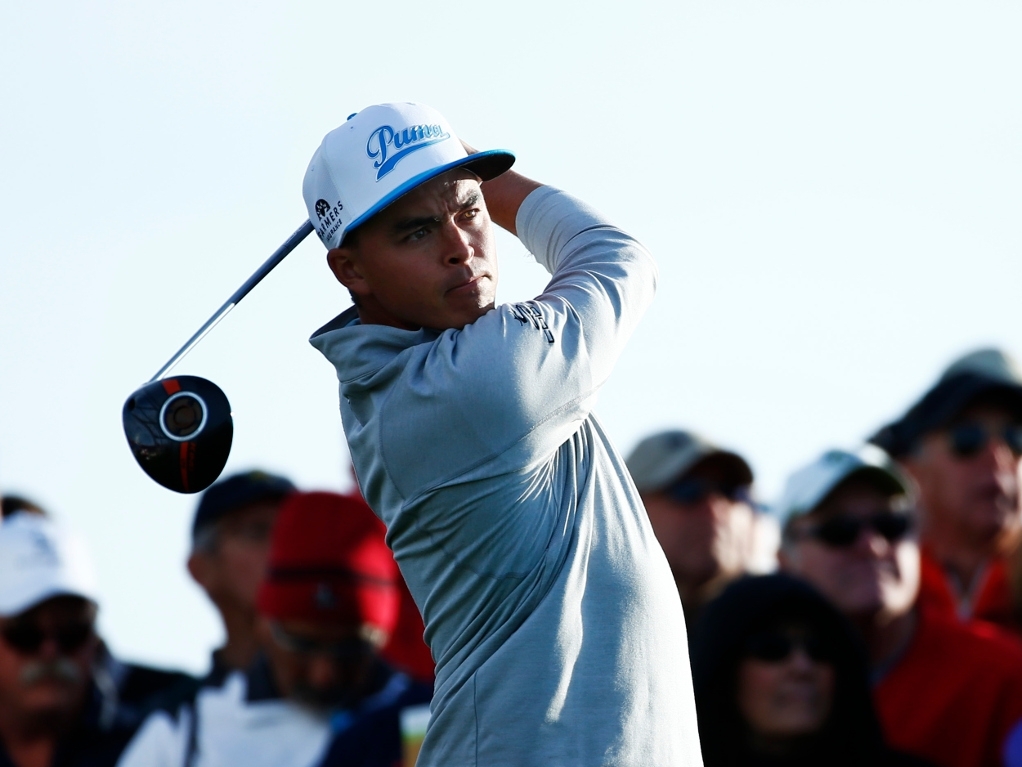 Rickie Fowler, Hideki Matsuyama and Shane Lowry all carded six-under-par 65s to take a one-shot lead at the Phoenix Open.

India’s Anirban Lahiri is one stroke behind in a tie for second with Bryce Molder, who had only finished 16 holes before play was suspended due to darkness.

World number five Bubba Watson and Phil Mickelson find themselves four strokes back after carding two-under-par 69s, leaving them in a tie for 31st.

Fowler got off to a fast start with three birdies and an eagle on his first six holes, including a 36-foot birdie putt at the 12th and a 27-foot eagle putt at the 15th. However, he rounded off his opening nine with two bogeys and a birdies to take the turn in 32. Further birdies at the third and ninth saw the American enter the clubhouse on six-under.

Matsuyama notched up five birdies on his front nine, with a lone bogey coming at the 14th when he failed to hole a 16-foot par putt. The 23-year-old maintained his momentum on his closing nine, notching up three further birdies and a bogey at the fourth.

Lowry too made a fast start, with a red-hot putter helping him to five birdies on his front nine, three of which required him to make putts between 25 and 29 feet. Three further birdies followed on his back nine, but back-to-back bogeys at the fifth and sixth stymied his progress somewhat.

Lahiri hit a five-under-par 66 which included seven birdies and two bogeys. Molder meanwhile had made five birdies before his round was brought to a premature end by darkness, with the American still needing to complete the eighth and ninth holes.

Having made negative comments about the changes that have been made to TPC Scottsdale in the build-up to the event, Watson was subject to boos from the crowd during his round on Thursday. The 37-year-old wasn't able to silence the boos with good play either, with five birdies offset by three bogeys.

Mickelson, who has won the Phoenix Open three times, made three birdies on his front nine and an eagle at the par-five 13th, which was nearly an albatross as his second shot landed just two-feet away from the cup. However, 'Lefty' struggled on his back nine as he made a birdie, a bogey and a triple bogey at the par-four fifth.

Round one will resume at 7.30am on Friday, while the second round is scheduled to get underway as originally scheduled.