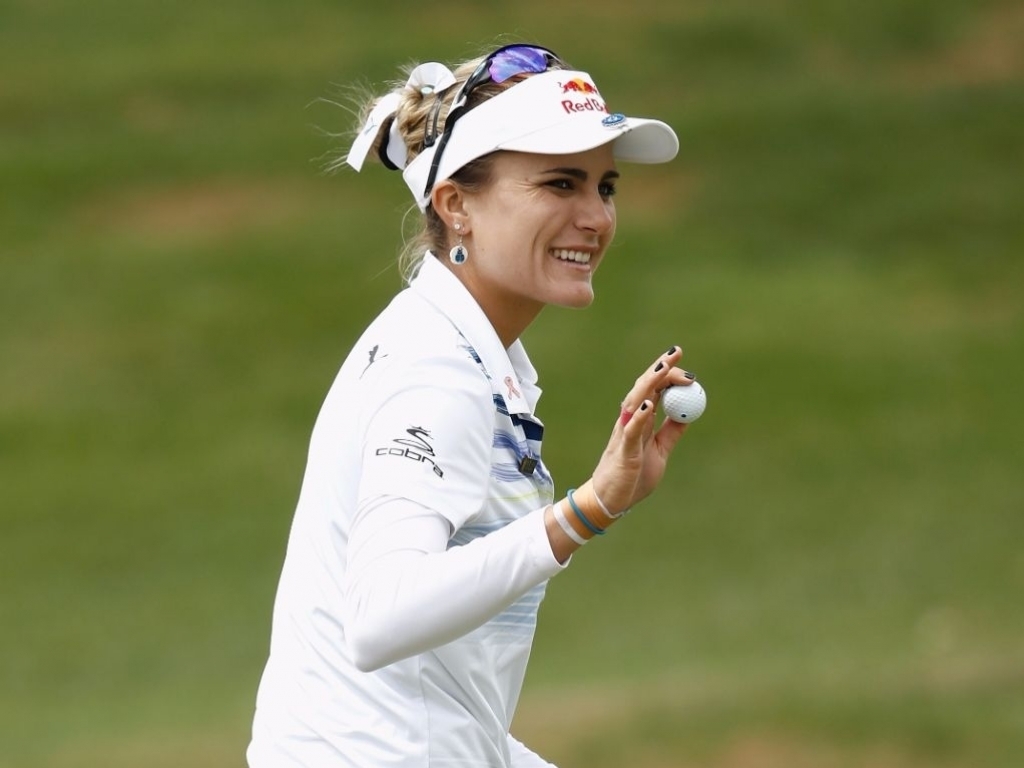 Lexi Thompson set the pace in the inaugural round of the Indy Women in Tech Championship after a nine-under 63 saw her take a one-shot lead.

In the three day, 54 hole event, Thompson fell just a solitary shot short of the course record at the Brickyard Crossing Golf Course, in Indianapolis.

But it was sufficient for the 22-year-old to pip both Sandra Gal and Kris Tamulis to the overnight lead after the pair were one shot adrift, on a course that features four holes inside the famous Indianapolis Motor Speedway.

Thompson said: “It was a bit cold on the range and [I] struggled a bit.

“But I just hit a few good drivers at the end and I just committed to one thing going into the round and I think that’s what made my day a lot easier on me. I just stuck to my routine.”

Gal hit 12 of 14 fairways in a bogey-free round, while Tamulis sank four birdies on both the front and back nines.

Lydia Ko and Moriya Jutanugarn are in a two-way tie at seven under, with the pair each producing a blemish-free round.