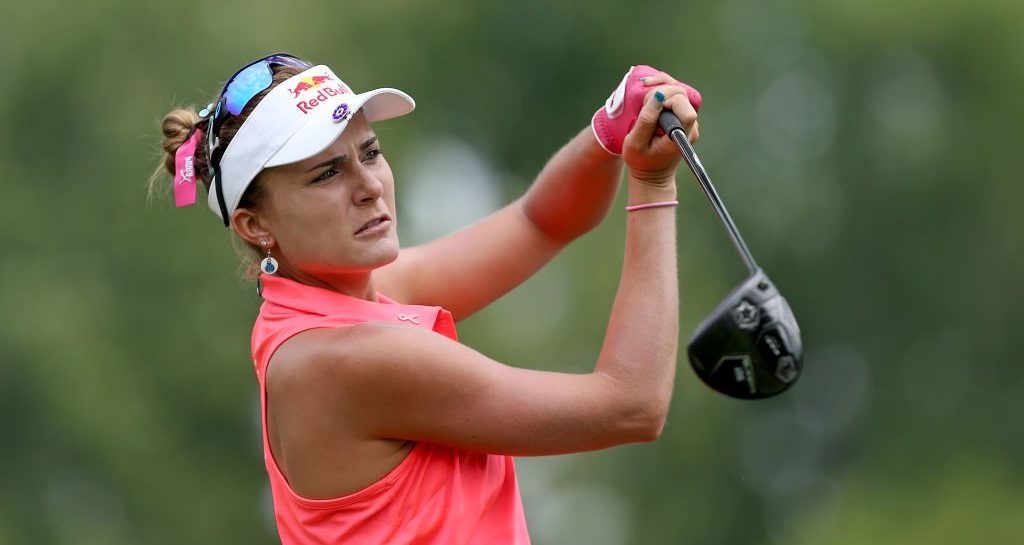 Lexi Thompson returns to the scene of her last victory on the LPGA Tour this weekend following a month-long break that included missing the Women’s British Open.

The 23-year old star skipped several weeks on the tour, including the year’s fourth major, to “work on herself” after what she called an “mentally and emotionally” tough time.

She returns in Indianapolis for this week’s Indy Women in Tech (IWIT) Championship, attempting to defend the title she captured last year with a four-stroke victory over Lydia Ko.

Talking about her recent timeout, Thompson said it had been tough to miss out on the Women’s British Open, but that she thought the break had been worth it.

“I never want to skip that event,” she said. “It’s just a very prestigious event. But with how I was just mentally and emotionally, I wasn’t ready to compete there.

“I felt like, if I skipped that tournament, it allowed me to have those four weeks of just figuring myself out a little bit, give myself the rest needed, and come out to the last seven or eight tournaments I have left refreshed.”

Thompson, a nine-time winner on the LPGA Tour, added that recent events had left her needing to take a step back.

“I have transformed myself around this game for such a long time, ever since I was five years old,” she said.

“The last year and a half, I have honestly been struggling a lot, emotionally, and it’s hard because I can’t really show it,” added Thompson

She was also the victim of a controversial four-shot penalty that cost her victory at the ANA Inspiration.

“It was just so much to deal with, and I had to show that I was still OK and still play golf,” Thompson said. “I think it just kind of all hit me coming into this year. You can only stay strong for so long and hide it. I am a very strong person, but at times you just need a break.”