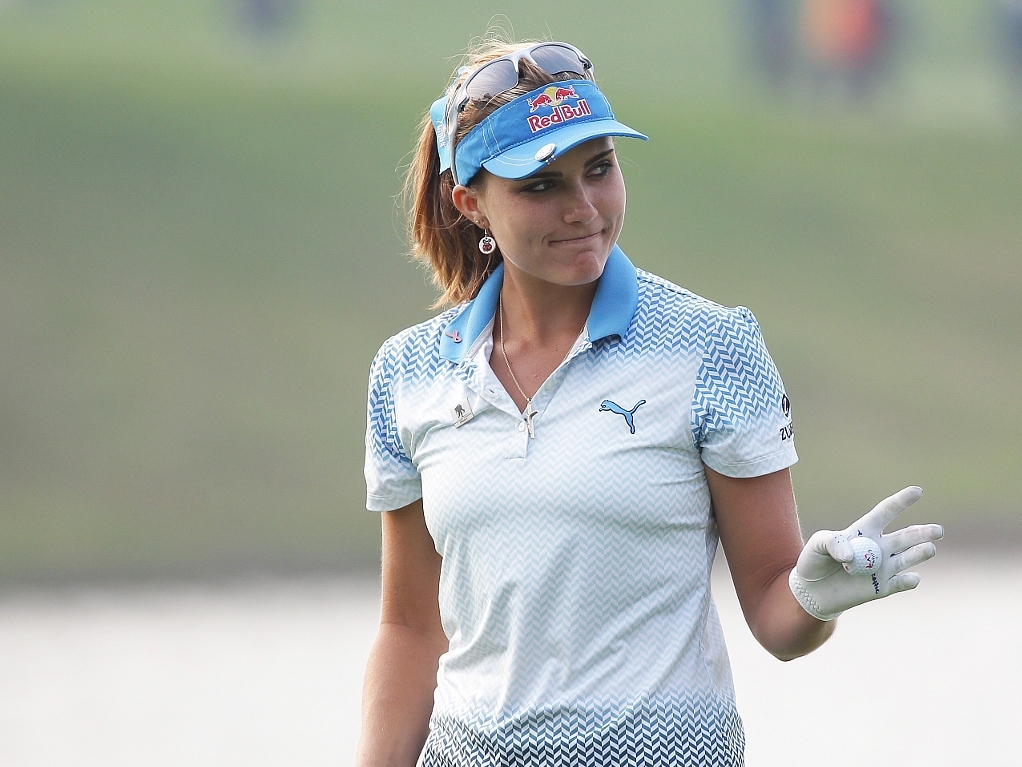 The 20-year-old American arrived in Kashikojima late on Monday in what is her first visit to Japan and managed to get 36 holes of practice so far this week having competed in a practice round on Tuesday and the Pro-Am on Wednesday.

"It's beautiful here," Thompson is quoted as saying by the official LPGA website.

"I'm really excited to be here and get this tournament started. The course is in really good shape.

Thompson has won twice on the LPGA Tour so far this year, at the Meijer LPGA Classic in July and the Hana Bank Championship last month, and is confident that her strength off the tee will be put her in a strong position at the Kintestsu Kashikojima Country Club.

"I've hit driver on every hole out on this golf course so I like that and then it's mid-irons from there so I'm going to work on that tomorrow to get ready for Friday," she added.

"I'm feeling good so far. A little bit jet-lagged but I've got a day and a half left so I'm sure I'll be able to catch up."