Thompson plays through the pain to lead Meijer 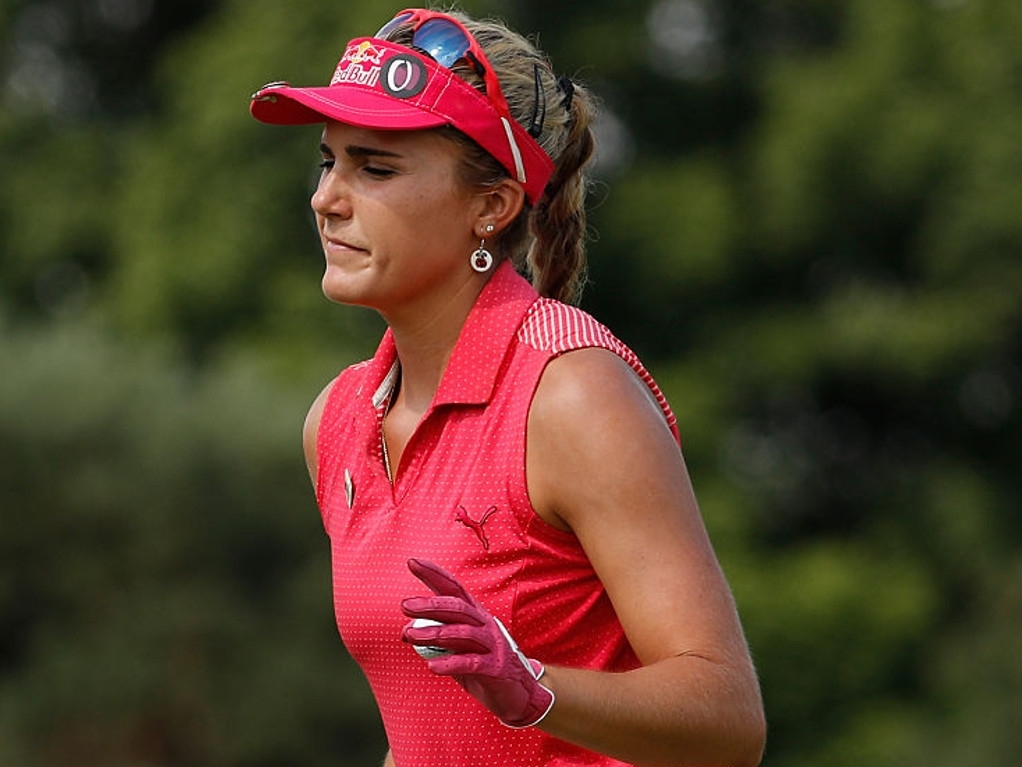 Defending champion Lexi Thompson played through the pain on Saturday to shoot a five-under 66 for a share of the lead going into the final round at the Meijer LPGA Classic.

Thompson hit five birdies in a bogey-free round at Blythefield following treatment for her ailing back to share the lead with South Korea’s In Gee Chun.

World number one Lydia Ko remains four shots back at 11 under following a 67.

"I got a lot of work done to it last night," said world number four Thompson about her back. "It was hurting quite a bit, but I have it all taped up and it helped out out there today. It was better today than yesterday."

"I just hit a lot of drivers and, if my game's on, it comes together," she added.”

Chun shot a bogey-free 65 which included four birdies in five holes on the back nine. The US Women’s Open now recovered from her own back injury suffered in March when she was struck by a falling suitcase at Singapore’s airport.

"I was putting very well. I was so good at rolling the ball on the line. … I'm always excited to play in the last group so I'm ready,” Chun said.

Ko shot a 67 after hitting  four straight birdies starting at the 10th.

"I've just got to focus on my game," Ko said. "The girls are going low so I know all I've got to do is have fun out there, be patient and hopefully make birdies.”

Canada’s Brooke Henderson, who beat Ko in a playoff last week to win the KPMG Women’s PGA, is at six under after a 72 which included three straight bogeys.