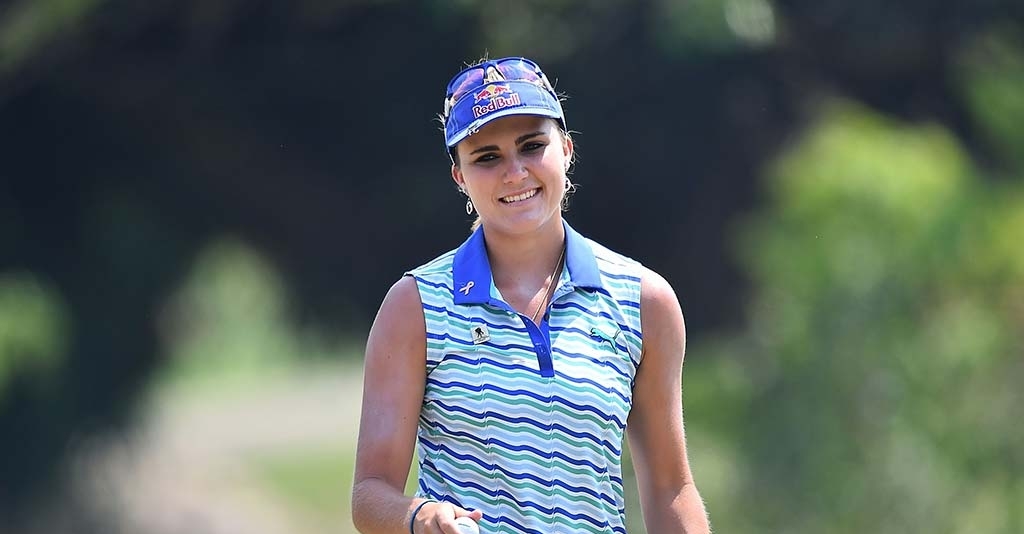 Lexi Thompson claimed the lead of the Meijer LPGA Classic despite suffering from back pain throughout her second round.

The defending champion first noticed the pain last weekend, but has played through the pain to be well set at 10-under after two rounds in Michigan.

“It just came on last weekend and it was really bad today," Thompson said of her condition.

“I'm not really one to complain about pain because I just fight through it, but yeah, it's hurting. I'm going to go and get a rubdown and see if it goes away.”

The American birdied the final two holes of her second 18 to finish with a four-under 67, leaving her 10-under overall, one shot clear of four players tied for second.

Canada's Alena Sharp had a share of the lead until she bogeyed the final hole to drop back into joint second alongside the South Korean trio of In Gee Chun, So Yeon Ryu and Q Baek.

Thompson would bogey the 15th and 16th before fighting back well, saying: “It was definitely important to come back from the two bogeys.

“I just hit a few errant drives there toward the end and made bogeys, but I played 17 and 18 well.”