Thompson one ahead at Meijer LPGA Classic 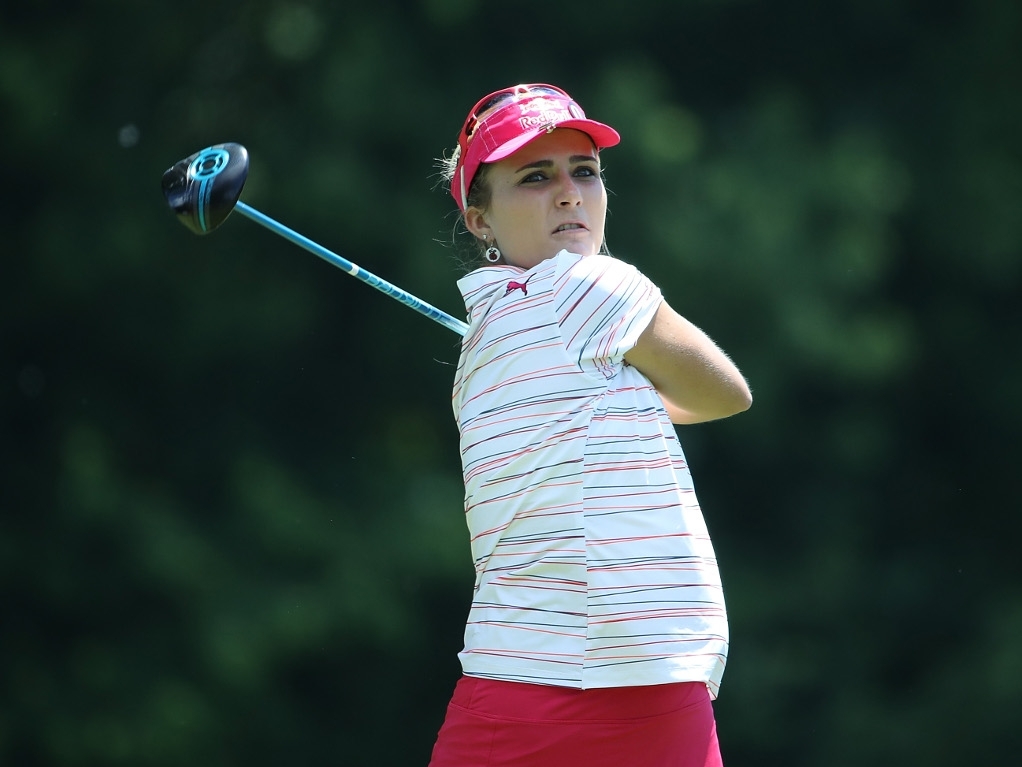 Lexi Thompson carded a four-under-par 67 to take a one-shot lead at the Meijer LPGA Classic on Friday.

Thompson currently sits on 10-under and is closely followed by So Yeon Ryu, In Gee Chun, Q Baek and Alena Sharp as they are all in a tie for second on nine-under in the LPGA event.

Meanwhile, world number one Lydia Ko and Brooke Henderson are three strokes adrift of the lead in a tie for 13th.

Ryu, who also fired a 67, made nothing but pars on her front nine, but she shifted her game to the next level on her back nine, where she made four birdies to put her in contention heading into the weekend.

Chun also recorded a 67 and despite starting her round with a bogey at the 12th, she atoned for her mistake with a hat-trick of birdies from the 13th to 15th to round off a successful front nine. The South Korean made two more birdies on her back nine to stay within touching distance of Thompson.

Baek began her round of 67 with four birdies on the front nine, but she was unable to mirror her performance on the back nine as it consisted of two birdies and two bogeys.

Like everyone else, Sharp also carded a 67, and kicked off her round with a trio of birdies on her front nine. The Canada native seemed to be on track for a bogey-free round after she made birdies at the second and fifth, but it was not to be as she made her lone bogey of the round at the ninth.

Ko, who registered a 68, did not get off to the best of starts as she made a birdie and bogey on her front nine. The world number one turned her fortunes around on her back nine though as she proceeded to make three birdies.

Meanwhile, Henderson, who won her maiden major title at the KPMG Women’s PGA Championship last week, started her round of 68 with a birdie and two bogeys. Following her disappointing front nine, the world number two got her campaign back on track and put herself in a good position for the weekend by making four birdies on her back nine.