Thompson jumps to the top at Kingsmill 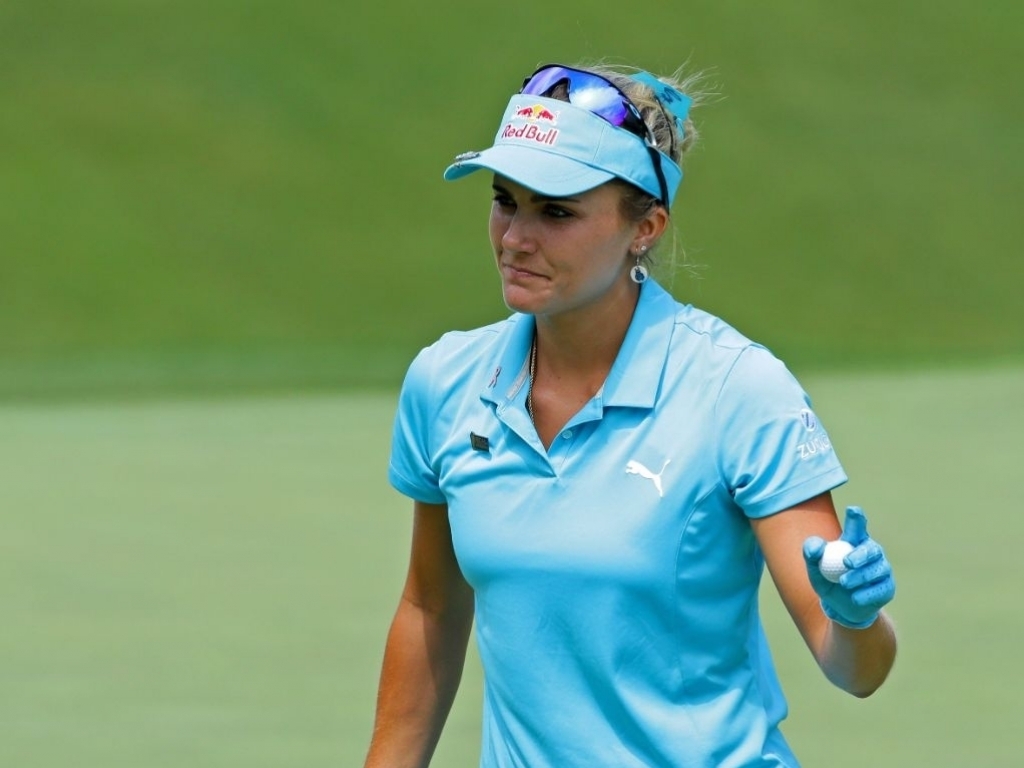 World number five Lexi Thompson parachuted onto the course before the first tee at the Kingsmill Championship’s pro-am event on Wednesday.

Thompson jumped to the top of the leaderboard when the tournament got underway properly in Virginia 24 hours later after finishing with a six-under-par round of 65.

The 22-year-old was level par after her opening nine holes, but then birdied six out of seven on the back nine.

Thompson said: “I played very well – slow front nine but gave myself some chances. The second nine was pretty crazy. I played some great shots and made some good putts.

“I’m just trying to focus on my game, get it more consistent and more controlled, and that’s been helping a lot.

“I want to win every week. It’s always the same attitude. “

In her third tournament since losing the controversial ANA Inspiration play-off, Thompson boasts a one shot lead over the American trio of Gerina Piller, Brittany Lincicome and Angel Yin.

World number one Lydia Ko is two shots adrift of Thompson after a 67, along with Sarah Jane Smith and Giulia Molinaro.