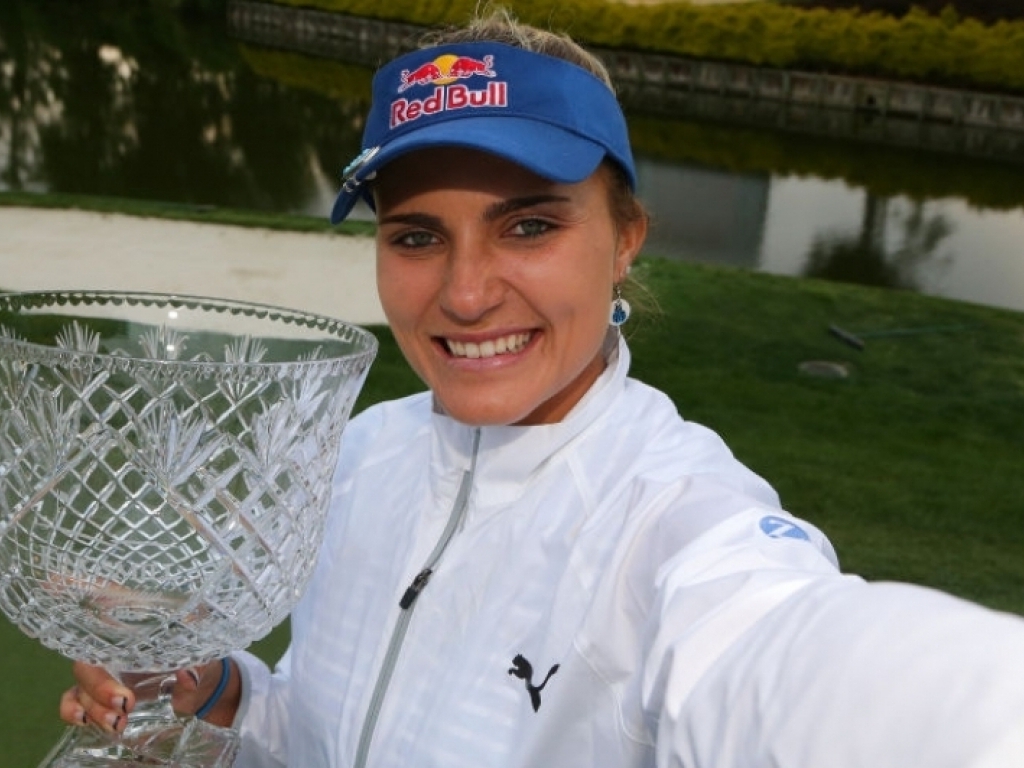 Lexi Thompson completed a dominant start-to-finish win at Kingsmill’s River Course on Sunday to claim the Kingsmill Championship with a record low score of 20-under par.

Thompson shot a final-round 65 to win by five strokes over South Korea’s In Gee Chun.

With the win, she broke the record of 19 under set by Annika Sorenstam in 2008. It was her first victory on the LPGA Tour since the 2016 Honda LPGA Thailand.

The 22-year-old Thompson dropped just two shots all week with all four rounds in the 60s.

The victory was particularly sweet for Thompson, coming just seven weeks – and two tournaments – after she was controversial penalised following a TV viewer’s tip off, a decision that cost her a major championship.

“I’m so over that,” said Thompson when quizzed about April’s ANA Inspiration. “It is in the past. It’s unfortunate what happened, but it’s time to move on, and this puts a lid on it.”

Chun seemed to be closing in on the back nine on Sunday but Thompson then sank a long birdie putt at the 14th hole to take a four-shot lead.

She stretched her lead to five with an easy birdie on the par-5 15th after recovering from a bad lie in a fairway bunker. Chun could only make par, and from then on in Thompson could afford to play it safe.

After tapping in for a par on the final hole to secure the win, Thompson was sprayed with water by other players.

Thompson shot the lowest round of the day. Angela Stanford shot a 66 to finish at 11-under par for third place.