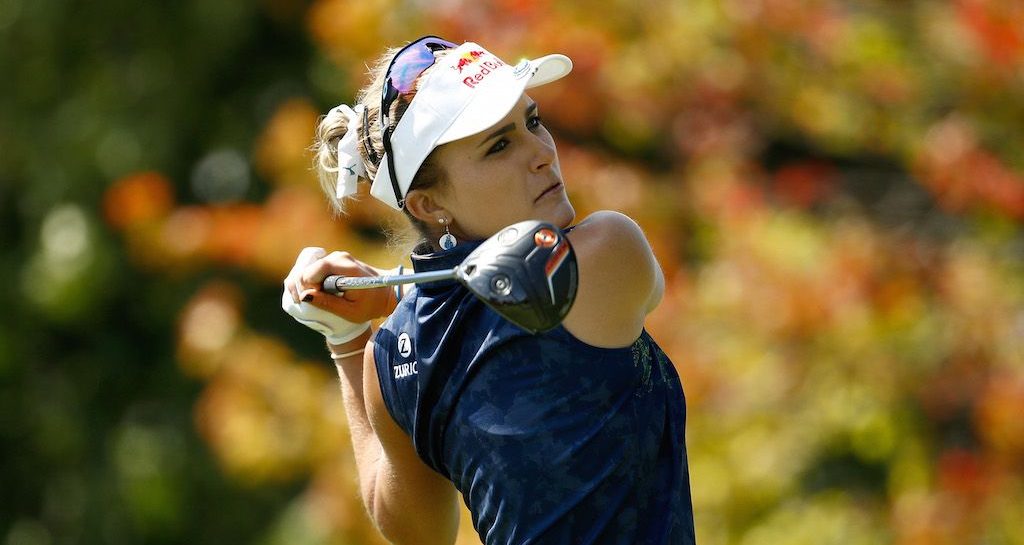 Lexi Thompson is one of the biggest hitters on the LPGA Tour and she is confident that the lay-out of Shoal Creek, the venue for this year’s US Women’s Open, coupled with wet conditions will serve as an advantage for her.

Thompson has played in the US Women’s Open 11 consecutive times. She is only 23-years-of-age.

Despite all that experience though, she is yet to win this event. The only major she has to her name is the ANA Inspiration which she claimed back in 2014.

She does have nine LPGA victories though and heads to into this year’s US Women’s Open as the third best player in the world.

Shoal Creek is a long course. With a huge amount of rain having fallen in recent weeks in Alabama the course will be soft and slow and so will play even longer than it normally does.

That should suit Thompson just fine – she drives it nearly 274 yards on average, making her the fourth biggest hitter on the LPGA.

After a practice round on Monday she had this to say: “The course is playing very long. I had mostly mid-irons (into greens) and even had a few long-irons into par-three’s. Being longer is definitely an advantage.”

This could well be the week she wins the event she started competing in when she was 12, back when her name was still Alexis.