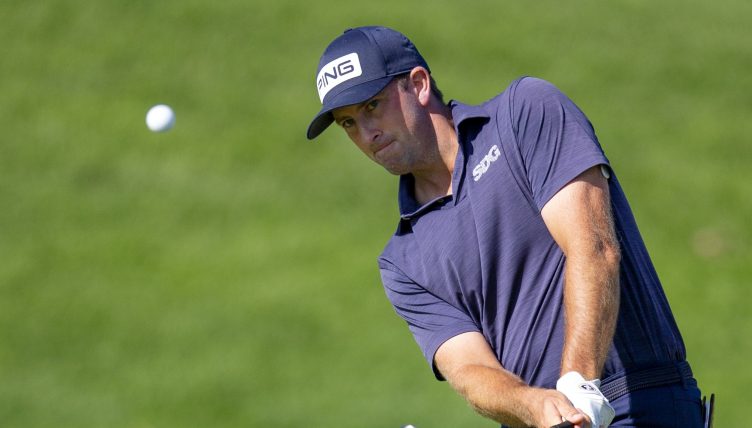 Michael Thompson shot a five-under 66 to take a share of the lead with fellow American Richy Werenski after the second round of the 3M Open in Minnesota on Friday.

After a 64 left him one adrift of Werenski’s superb 63 on day one, 35-year-old Thompson carded six birdies against just one bogey, including draining a 19-foot putt for a two on the short 17th.

This secured a share of the lead at 12-under par along with 28-year-old Werenski, whose bogey at the par-four third was his only blemish.

Birdies at six, eight and 11 – through a superb 32-foot putt – were followed by five straight pars which still left Werenski in second place.

But Werenski sank a 12-footer for birdie at the 17th, before closing in spectacular style with a 21-foot putt for another birdie at 18.

Thompson and Werenski led at the halfway point by a stroke from fellow Americans Tony Finau and Talor Gooch, with China’s Zhang Zinjun a further shot away at 10-under.

Finau’s day was set up by an incredible eagle three at the sixth, when his approach shot from 81 yards landed eight feet past the pin but spun back into the hole.

Three birdies in a bogey-free back nine gave Finau a 66 to follow his first round 65.

Gooch was rock solid all day, with six birdies, including four on the back nine, helping him to a six-under 65.

China’s Zhang broke the run of Americans at the top of the leaderboard with a solid round of 67, the 33-year-old holing five birdies against one bogey.

England’s Tom Lewis was the only Briton to make the cut, an even-par 71 leaving him nine shots off the pace at three-under.