Thomas wins by seven in Hawaii 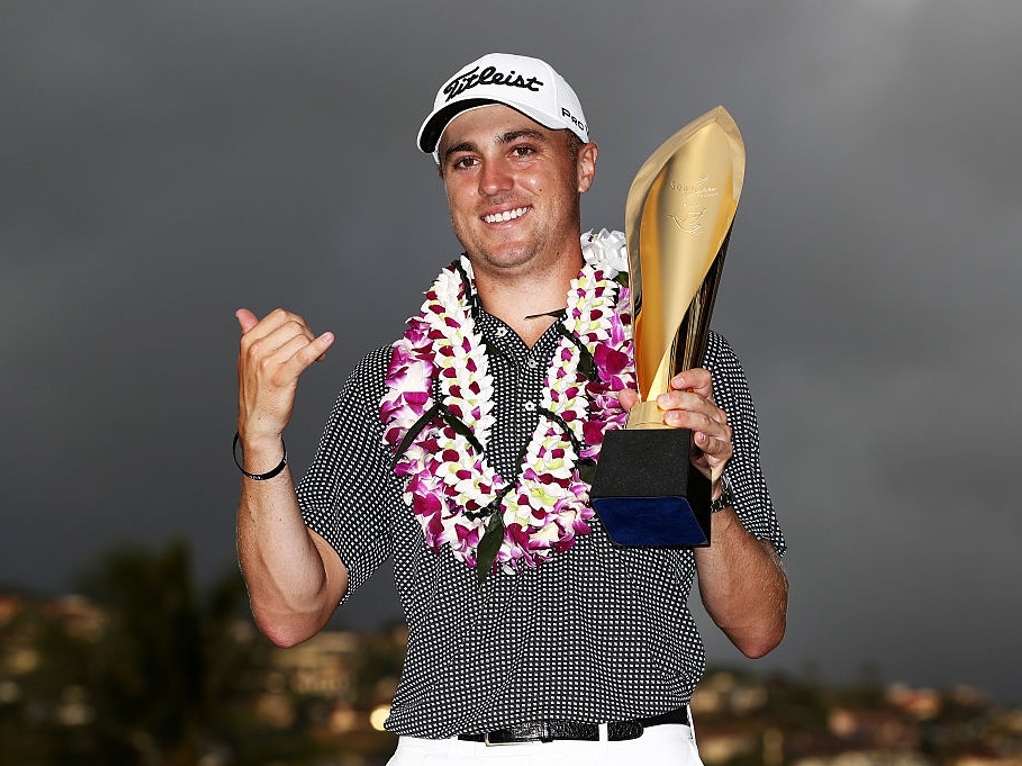 Justin Thomas held onto his overnight lead at the Sony Open in Hawaii to complete a remarkable four days of golf that saw him set numerous scoring records and secure back-to-back tournaments following victory at last week’s Tournament of Champions.

Thomas shot a five-under par 65 at the Waialea Country Club to finish with a 27-under total of 253, beating the previous PGA record low score for 72 holes of 254 by one shot.

The 23-year-old American shot a 59 on Thursday and never looked back, shooting a 64 and two more 65s as he lead from start to finish for a third tournament win in four starts.

Justin Rose finished second on 20-under par after birdieing the 18th hole for a six-under 64, while Jordan Spieth was one shot further back after firing a 63.

Thomas is now an incredible 49-under par for eight rounds of golf played in 2017.