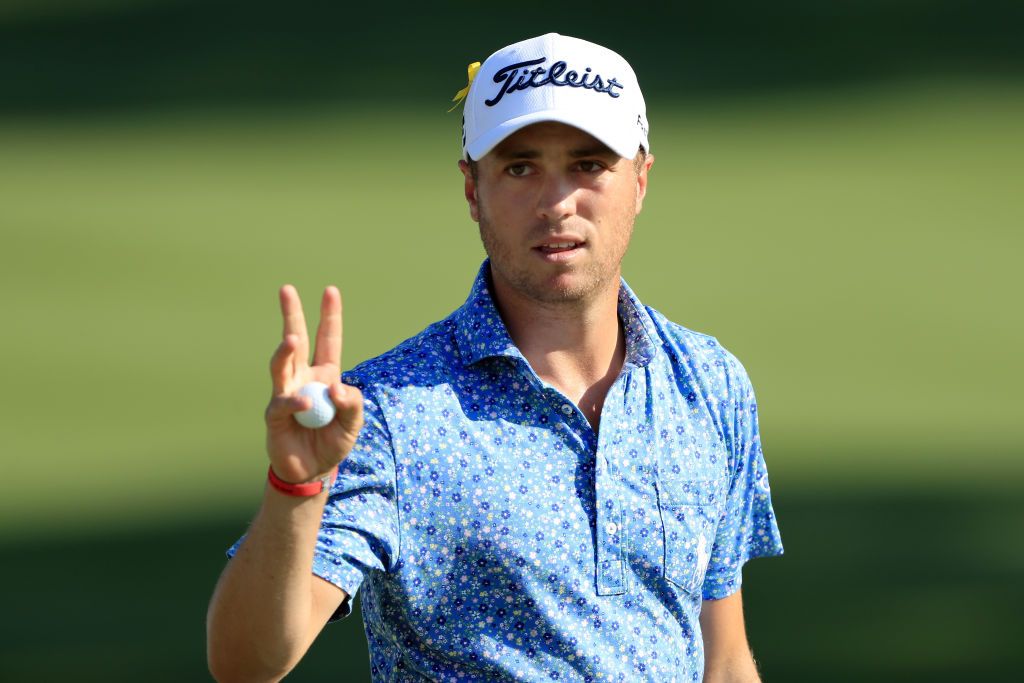 World number four Justin Thomas has been sitting in the sidelines nursing a wrist injury, but will still compete at this weekend TOUR Championship.

The FedEx Cup finale takes place at East Lake in Atlanta this week and Thomas will tee off on Thursday after having had a few days rest.

The 2017 PGA Championship winner revealed he suffered the injury in the final round of the BMW Championship ast Sunday, where he finished T12.

“I just kind of tweaked it,” the 25-year-old told pgatour.com.

“Just a little tightness. It probably looks worse than it is. With two big weeks coming up, it’s kind of more precautionary than anything.”

Thomas revealed he has been fortunate when it comes to injuries and has looked at the forced rest as a blessing in disguise, given the busy end to the PGA season.

“I’d never had an injury before,” continued the former world number one.

“I’ve never had it happen. It just kind of popped up, and yeah, I took last week off, didn’t hit a ball. I chipped and putted a lot, so my short game feels pretty good. But in all honesty, this time of year, it’s nice to take time off. You’re better off being mentally fresh than you are, I would say, having my game physically fresh.

“I could have been kind of run into the ground. Getting that time off and getting some rest and just trying to get this thing healed up and feel good as soon as possible coming into Thursday was important.”

Thomas is ranked fifth in the FedEx Cup rankings coming into the TOUR Championship and has a good chance of winning the biggest prize in golf with a solo second finish on Sunday.