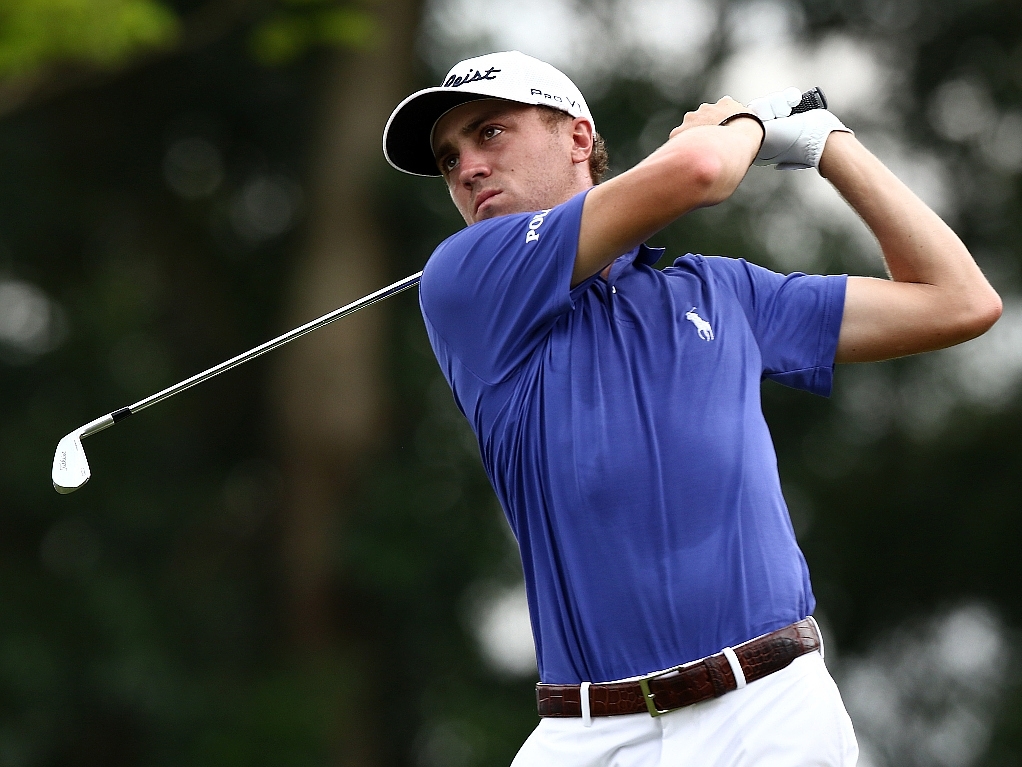 Justin Thomas is tied with Keegan Bradley and Derek Fathauer for the lead of the CIMB Classic after the opening round.

The American trio are locked on eight-under-par after 18 holes around TPC Kuala Lumpur, one stroke ahead of England’s Paul Casey, who is alone in fourth.

It was a birdie bonanza around the course, where just 15 players shot over par. Soft greens and benign conditions made for low scoring.

Defending champion Thomas picked up where he left off last year, where he would finish on 26 under for a tournament record and his first PGA Tour win.

"If there's such thing as an easy  eight under, it was. I wedged it great. I took advantage of the first three par fives…just kind of went along my business today. It was a pretty low-stress day.

"I've never had the opportunity to defend before. The only other time I won professionally was the Web.com [Tour] and I wasn't there the next year. It's cool. It's fun being back."

Further down the field is Anirban Lahiri of India, who impressed with a six under to be solo fifth, while Sergio Garcia is locked in at five under with a host of other players.