Thomas edged out friend Spieth for Money List honours in 2017 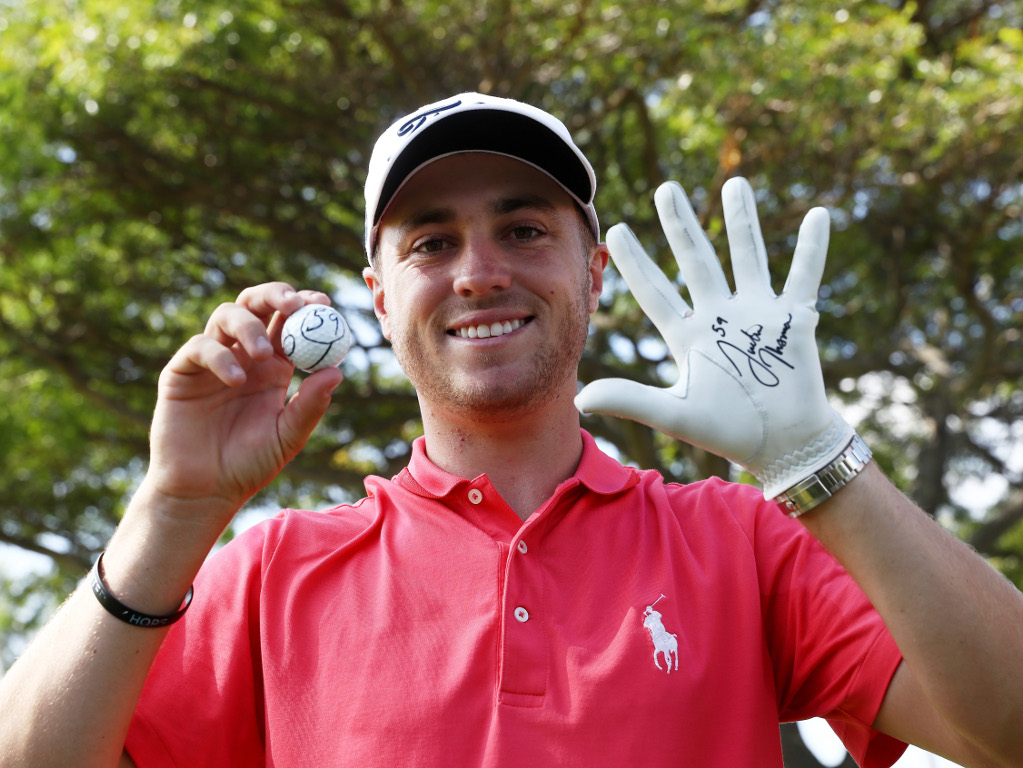 Justin Thomas edged out childhood friend Jordan Spieth to top the PGA Tour Money List in 2017 and he is well poised to emerge triumphant again this year.

In four events Thomas has earned a cool $1.95 million, leaving him third in the early list behind Patton Kizzire and Pat Perez. However, those two have competed in far more events than him and are likely to fall away soon, paving the way for a battle between the heavyweights of the game. That includes Thomas and Spieth, but who are the other main contenders to top this year’s money list? Here we run through the favourites:

The world number one roared into 2018 by winning the Tournament of Champions with a comfortable margin and he is the favourite to finish the year atop the chart. After just two tournaments, he is on $1.94 million, just behind Thomas despite having only played in half the events. The bookmakers have him out in front in the betting: sportsbetting.ag offers competitive odds, review them first, find the best prices on the market and you will see that he is 5/2. That makes a great deal of sense as he has been the most consistent player over the past couple of years. He topped it in 2016 and finished third last year, but played in five fewer events than Thomas. If he stays injury-free and does not fall down any stairs, he will be the man to beat.

Spieth has become the number one ball striker on the tour and is already a formidable putter, so he seems likely to win plenty this year, including a fourth major. He is understandably the favourite at The Masters as he loves Augusta, but if he falters there he will have a great chance of making up for it elsewhere. He will be desperate to regain the initiative from Thomas after being overshadowed towards the end of 2017 and looks an interesting shout to top the money list this year. He also looks more than capable of finishing the year as world number one.

But not if Thomas has anything to do with it. The 24-year-old enjoyed a breakout year in 2017, winning his first major, taking the FedEx Cup, topping the money list and being named Golfer of the Year. He carries plenty of momentum into 2018 and will be a force to be reckoned with once more if he can keep his confidence levels up. However, at 11/2 there might not be enough value on him as golf is so competitive right now and it will be hard for him to replicate the success he enjoyed last year.

The Spaniard is the world’s most in-form player right now after finishing runner-up behind Johnson in the Tournament of Champions and then winning the CareerBuilder. It catapulted him up to second in the world rankings, ahead of Spieth and Thomas, and he is fifth in the money list. Many believe this will be the year he wins his first major, and Spieth and Thomas have proved that golf is a young man’s game right now, so he looks a great shout at 8/1.

An intriguing contender Rory McIlroy, who has the potential to be the best in the world, but had an underwhelming 2017. He is going for a career Grand Slam and could follow in the footsteps of Spieth by enjoying a strong comeback year. But more interesting options lie further down the field. You can get 33/1 on the supremely consistent Hideki Matsuyama, who has been in the world’s top five for several months now, and that looks amazing value. Or how about Justin Rose at 28/1? The Olympic champion is full on confidence and finished 2017 in exceptional form. And then there is Rickie Fowler, always the bridesmaid in majors but tipped by many to break that curse this year. He is arguably the best all-rounder in the game right now, so 16/1 is tempting. Or for a real long shot, what about Tiger Woods at 80/1? He is playing without pain for the first time in years and he has dominated the money list in the past, so he could return to the summit of the game if he gets back into his groove.