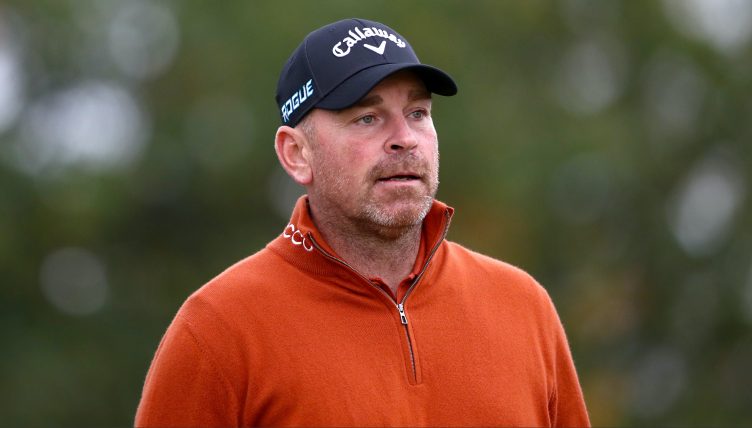 Former Ryder Cup captain Thomas Bjorn has been appointed to the European Tour board as a non-executive director.

The 49-year-old, currently playing his 25th season on on the European Tour, was nominated to the position by the tour’s Tournament Committee.

Bjorn has 15 European Tour titles to his name and led Europe to victory in the Ryder Cup at Le Golf National in 2018.

“I am delighted and honoured to be invited to join the Board of the European Tour,” Bjorn said.

“I have lived and breathed the European Tour for the past 25 years and, in that time, I have always strived to do the best I could to progress both the Tour itself and its membership.

“The same will be the case on the Board and I am looking forward to getting to work as soon as possible.”