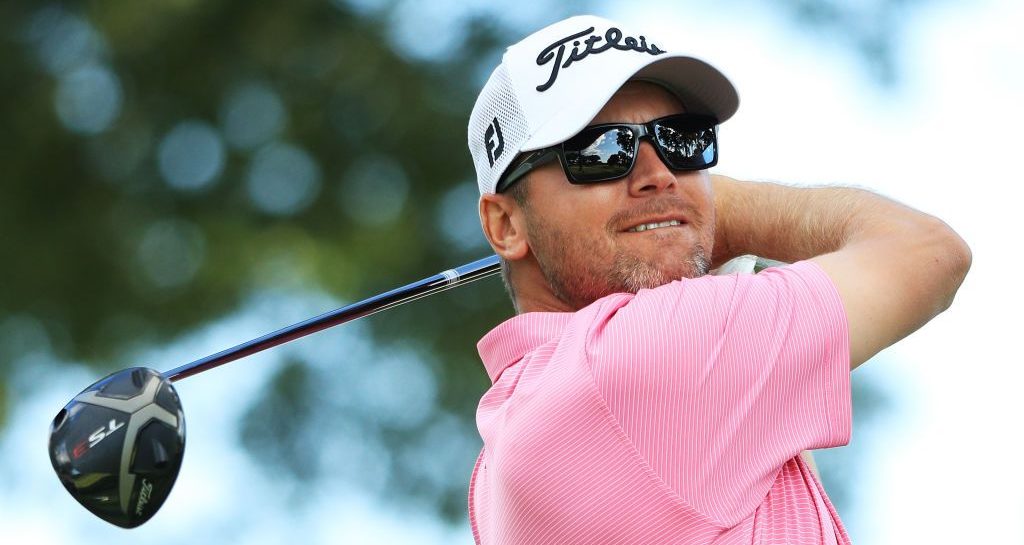 The top 100 advance to the second stage next week at the TPC Boston, with the top 70 going to the BMW Championship and the top 30 making it to East Lake in Atlanta for the TOUR Championship.

O’Hair has seen his FedExCup standing slip to No. 121, meaning he has to play well this week or his season is over. His immediate goal is to advance to the third stage of events because the BMW Championship is at Aronimink outside Philadelphia, where O’Hair is a member.

“I’m obviously very disappointed that I’m not in a better position, but I’m kind of in charge of my destiny,” O’Hair said. “If I play good golf I’m just going to work into the next week.”

Tway and Lovemark are in the mid-80s in the FedExCup, while Taylor is at No. 112.

It's all in The Takeaway 👇 pic.twitter.com/dl4SAL8tyL

Tiger Woods was five shots behind in a tie for 60th, with two bogeys hampering his round at Ridgewood Country Club.

“Just didn’t have the situations where I had the full club and I could go ahead and take a rip at it and start being aggressive and going after these flags,” Woods said. “I kept having to play a little defensive because I was taking more club, trying to shape it and take spin off. One of those days.”

Woods has not qualified for the PGA Tour’s four post-season play-off events in five years and hopes to excel in the coming weeks with a view to securing a spot on America’s Ryder Cup team.
Dustin Johnson had seven birdies to offset a triple bogey for a 67.

American Brandt Snedeker, who won last week’s Wyndham Championship, withdrew from the Northern Trust with back spasms but hopes to be back for the second FedEx Cup event.