The winners and losers after strange season of majors 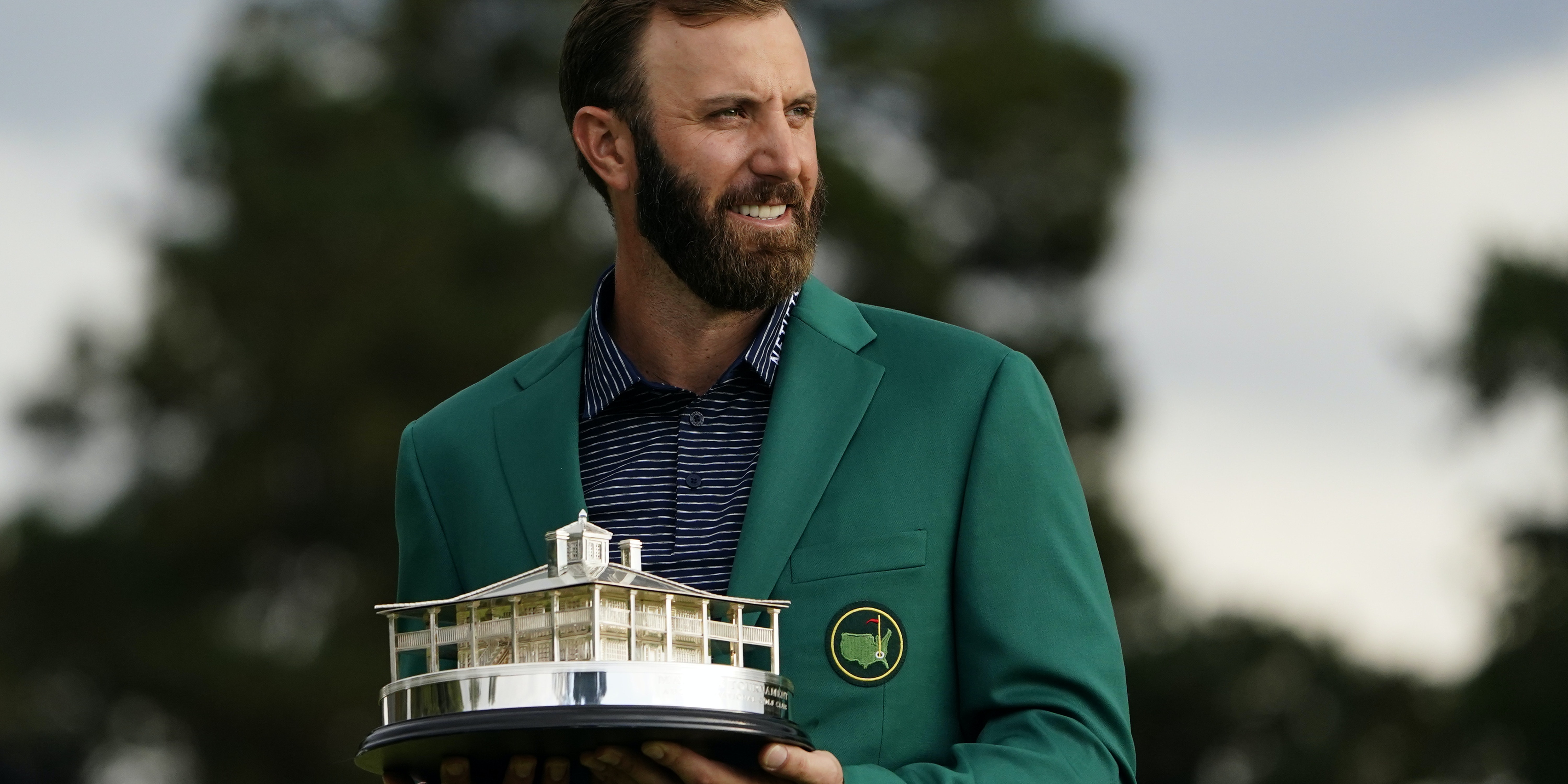 Dustin Johnson’s commanding victory in the Masters brought the curtain down on the most unusual season of men’s major championships.

Here, the PA news agency looks back at the winners and losers and what is next for the game’s best players.

For a start there were only three rather than the usual four, with the Open Championship opting to postpone the event for a year rather than try to stage it later in 2020. Having a “communicable disease” insurance policy certainly played a part in that decision, although the R&A also rightly pointed to the problems with infrastructure, a lack of daylight and the support required from the emergency services, who had rather more pressing issues to deal with. In the United States, the Masters was able to move from April to November, the US PGA Championship from May to August and the US Open from June to September.

Were the three which went ahead a success?

The short answer would be yes. The absence of any spectators was an obvious downside, but the action on the course did not appear to suffer. Collin Morikawa produced a brilliant final round of 64 to win the US PGA, Bryson DeChambeau overpowered Winged Foot to claim the US Open and Dustin Johnson set a new tournament scoring record in a commanding victory in the first November Masters. An absence of cries of “mashed potato” or “get in the hole” was also a blessed relief to many, while the lack of noise also allowed television viewers to pick up on the conversations between player and caddie.

Almost inevitably there were a number of cases of players testing positive for Covid-19, the most high-profile being former champion Sergio Garcia just days before the start of the Masters. Concerns were raised after Justin Thomas described Hilton Head, venue for the RBC Heritage in June, as an “absolute zoo”, but the PGA Tour tightened its testing protocols and the players appeared to buy into the process, especially when majors were on the horizon.

So who were the biggest winners?

The theory that a lack of spectators would benefit less experienced players proved correct, with Morikawa winning the US PGA on just his second major start and DeChambeau claiming his maiden major title in the US Open. Johnson was the only experienced winner, but rookies Abraham Ancer and Sungjae Im shared second place with Cameron Smith after 54 holes and Smith and Im went on to finish runners-up with record totals of 15 under par.

And what about the losers?

Describing Tiger Woods as a loser is obviously stretching it a bit, but there is no denying that the 15-time major winner has had a poor season by his incredibly high standards. Woods started the year with a top-10 finish, but following the coronavirus shutdown the 44-year-old’s best finish in seven events was a tie for 37th in the US PGA. Woods missed the cut in the US Open and was 38th in the Masters, where he struggled with a sore back after having to play 26 holes on Saturday and then took 10 – the highest single-hole score of his entire career – on the par-three 12th in the final round.

What is next on the agenda?

The good news is that there are only 143 days until the start of the 2021 Masters, with Kiawah Island, Torrey Pines and Royal St George’s due to stage the US PGA, US Open and Open Championship in May, June and July respectively.