The road to Mauritius begins in home counties 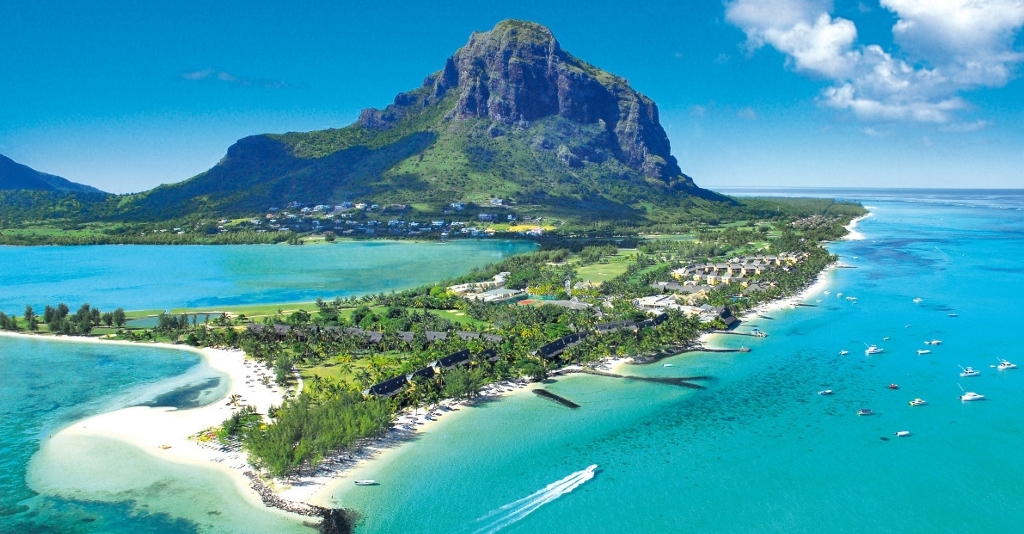 Hundreds of club golfers in the Home Counties will be battling it out over the next few months to win a luxury seven-night golf holiday for two at Paradis Beachcomber Golf Resort & Spa, Mauritius.

The free-to-enter Road to Mauritius Golf Championship will be played at six golf clubs between April and July, with the top four competitors at each event qualifying for a grand final at Stoke Park Country Club, Spa & Hotel, Buckinghamshire, in October.

And, whoever emerges victorious at Stoke Park will win a seven-night dinner, bed & breakfast break for two, in a deluxe room at the Paradis Beachcomber Golf Resort & Spa, with complimentary flights from London, private hotel transfers and unlimited golf at Paradis Golf Club – all courtesy of the event sponsor, Beachcomber Tours.

The Guildford-based luxury tour operator – which has been exploring Mauritius since 1952, when it opened the island’s first hotel – has sponsored member competitions at six clubs in the south-east to create the event: Foxhills, Surrey; Golf at Goodwood, West Sussex; Hindhead GC, Surrey; Mannings Heath GC, Horsham; Stoke Park; and Windlesham GC, Bagshot, in Surrey.

“You’d certainly be hard pressed to find a more idyllic location at which to enjoy golf. And there are few places which can match the myriad attractions of Mauritius: the powder-soft sand, clear turquoise seas, colourful rainforests, and year-round warm weather, the hospitable people and the delicious fusion of Chinese, Indian and European food.

“This is definitely a prize worth winning and we are pleased to be able to invite members at the six clubs to compete for it.”

Paradis Beachcomber Golf Resort & Spa is widely regarded as one of the premier resorts on the Indian Ocean, with a winning combination of beautiful beach location, a huge choice of luxury accommodation, a great selection of activities and wonderful cuisine.

It enjoys an enviable position at the tip of the stunning Le Morne peninsula surrounded by more than three miles of beautiful beach, while the 6,479-yard, par 72 course runs along the coast at the foot of the magnificent Le Morne Mountain, necessitating shots across the Indian Ocean. You will enjoy the challenge of having to hit the ball over the edge of the Indian Ocean on at least five holes.

Qualifiers from each of the six club events will head to a grand final at Stoke Park on October 9, where they will enjoy breakfast on arrival, lunch, prizegiving, and a golf trick-shot show by the world-renowned Jeremy Dale.

Situated in the Indian Ocean, the beautiful island of Mauritius – which is approximately the size of Surrey – is 1,200 miles from the coast of Africa and is a 12-hour flight away from the UK.