‘The Peacock of the Fairways’ Doug Sanders dies aged 86 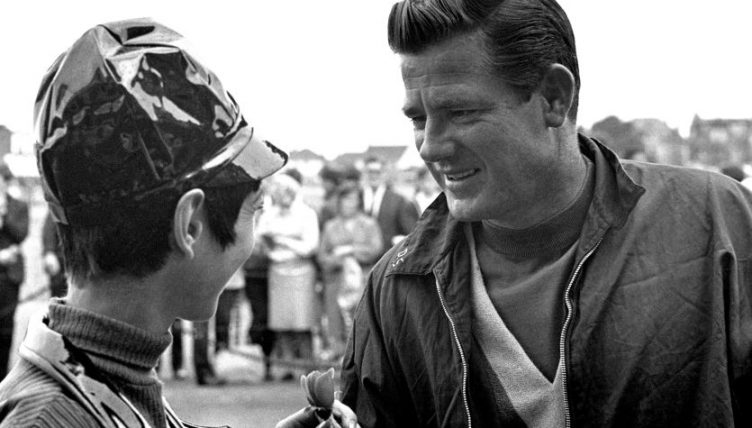 Doug Sanders, a four-time runner-up in major events, has died from natural causes aged 86, the PGA Tour has announced.

Sanders, known for his colourful wardrobe on the circuit, won on 20 occasions between 1956 and 1972 but missed out on major glory, with his near miss at The Open 50 years ago the closest he came.

He was atop the leaderboard coming into the final hole at St Andrews but missed a putt from three feet for victory, and in the resulting 18-hole play-off fellow American Jack Nicklaus prevailed on the final green.

The PGA Tour said on its website: “Doug Sanders, a 20-time PGA TOUR winner perhaps known best for being a stylish and flamboyant dresser earning him the nickname, ‘the Peacock of the Fairways,’ died April 12, in Houston, from natural causes at age 86.”

But it was his setback in 1970 which lingered as he later told the Sporting News: “I never got so many letters and wires than after the British Open.

“They came from people who said they felt so bad to see me miss winning. Many of them weren’t even signed, just ending with ‘A fan.'”